European theatre production based on the script by Silvie Chiodin. A curious striking – story of wandering migration of animal species through continents and centuries including the human species is (seemingly) an apotheosis of today’s media epidemic of prejudice unleashed on the refugee issue.

Power certainly does not have the only ambition to shake our foils of otherness. Beyond the scope of artistic achievement, the project gives actors with disabilities an opportunity to move on different stages throughout Europe within one year. The performers step forward “with all their power” against social stigmas, which even make them themselves, without reason, less capable than so called normal people.

Co-funded by the Creative Europe Programme of the European Union. 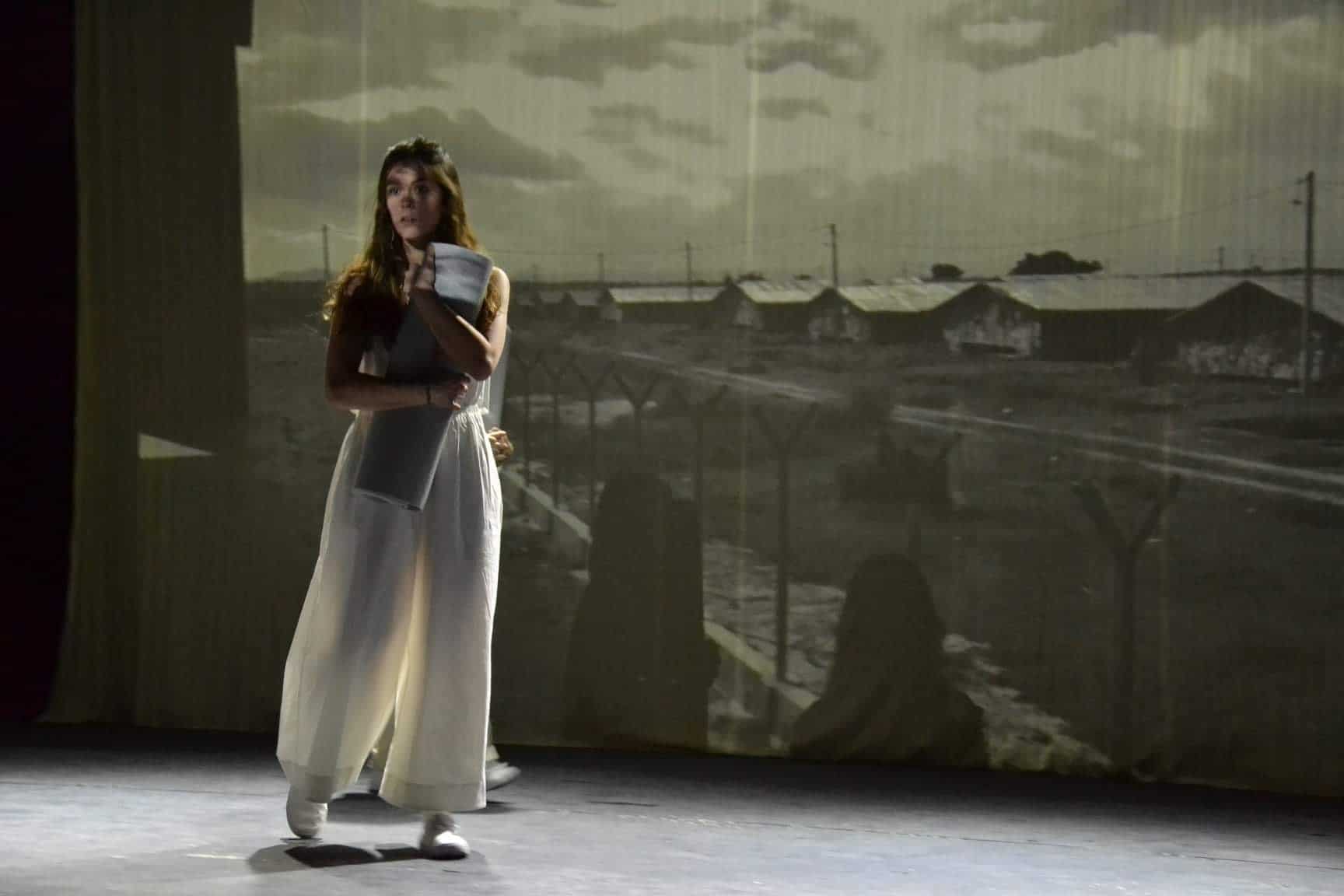 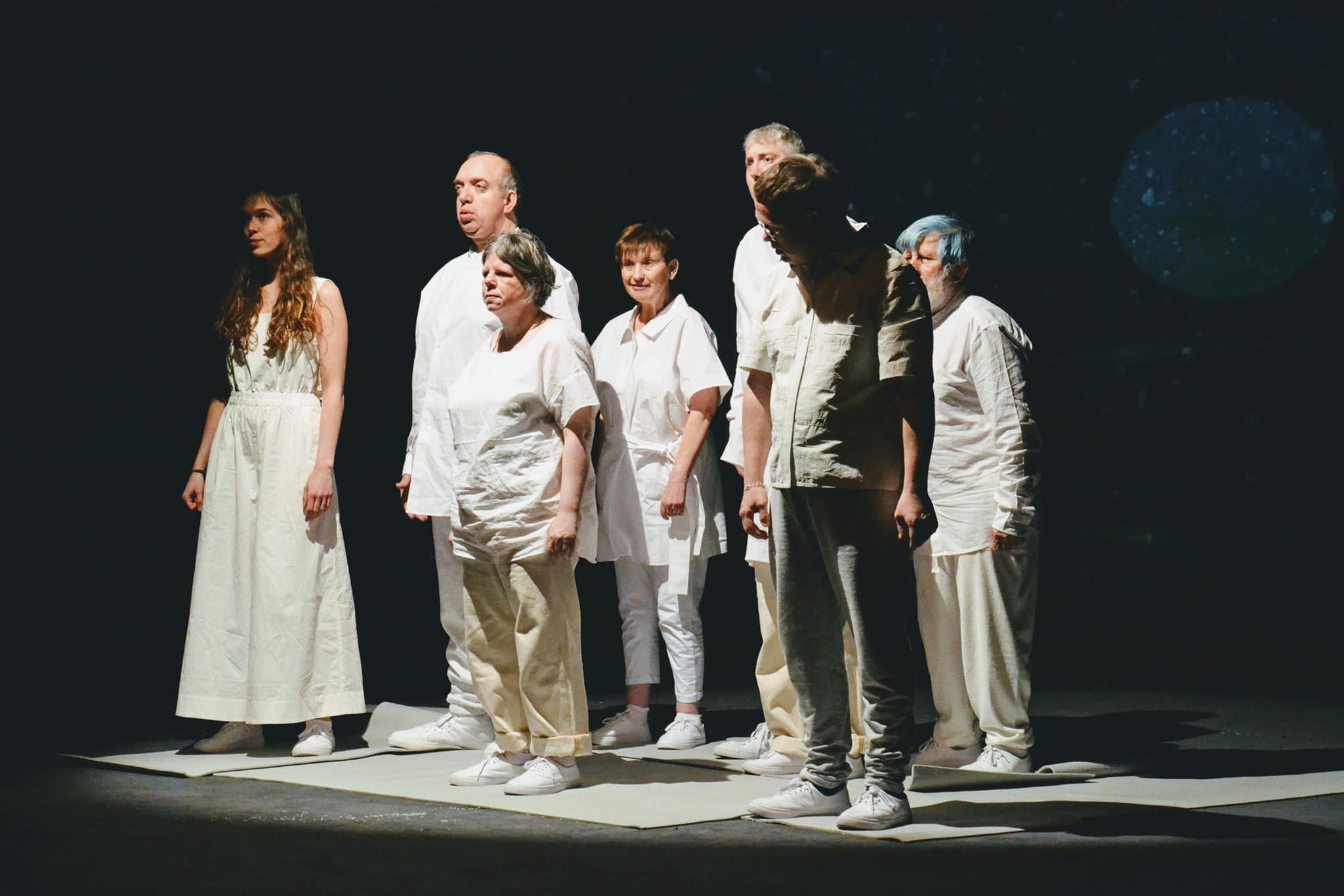 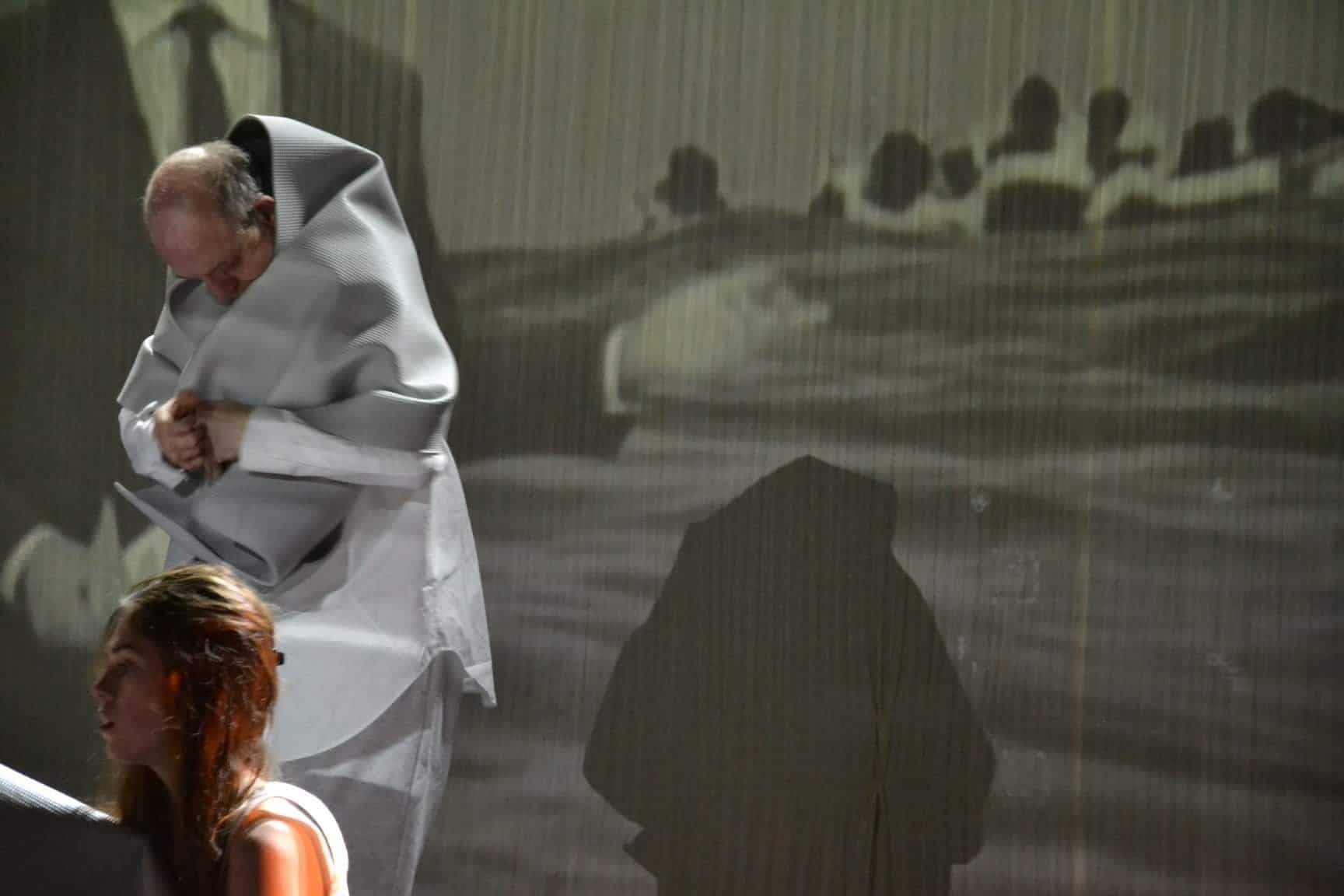 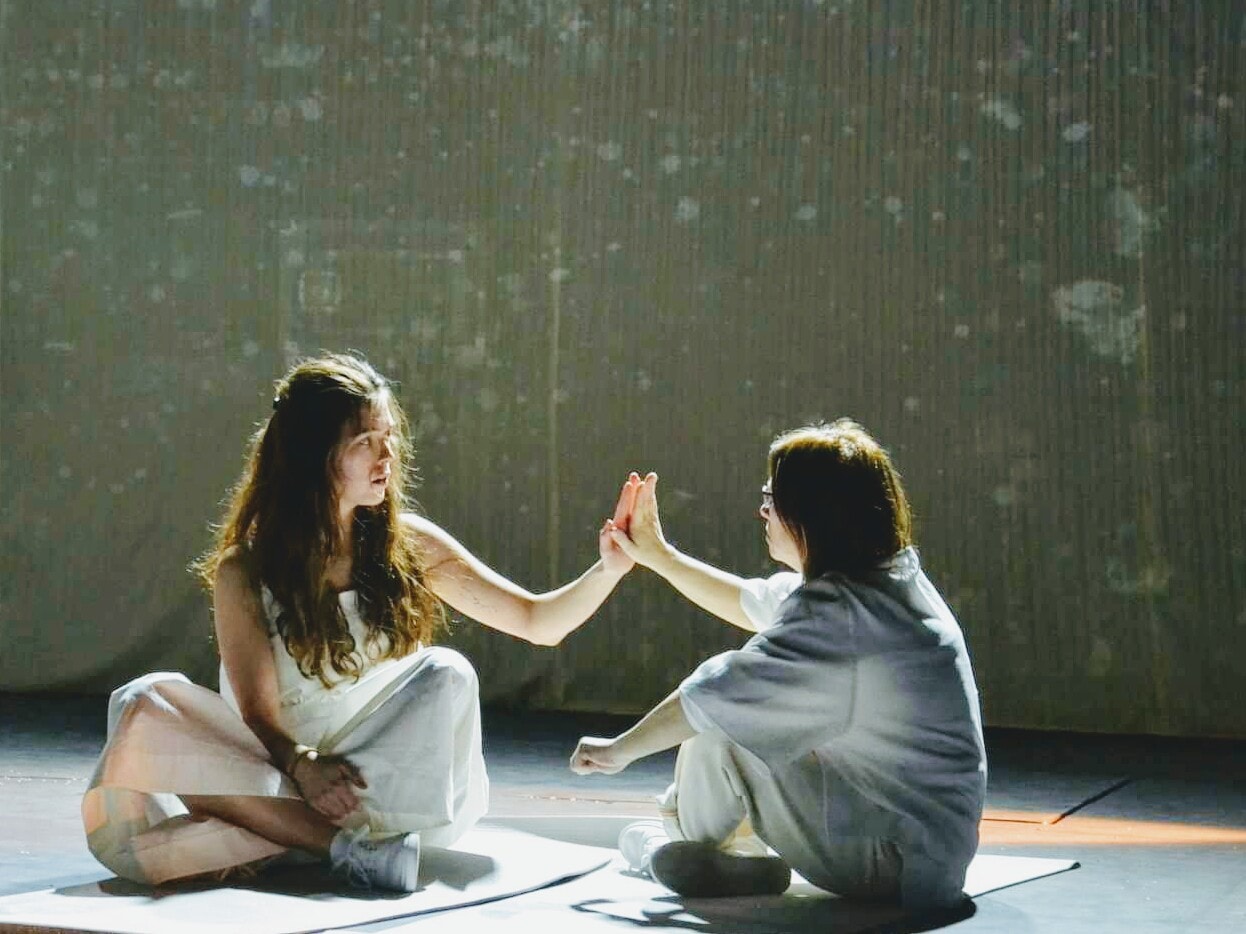