The London Fashion Film Festival is dedicated to celebrating the combined arts of film and fashion in one of the most important centers of fashion in the world, London. The festival will take place on September 16, 2014 at Aubin Cinema. Thirty-Eight films will be screened. Tickets are available on EventBrite. 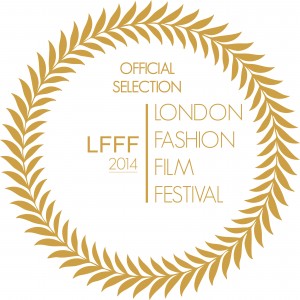