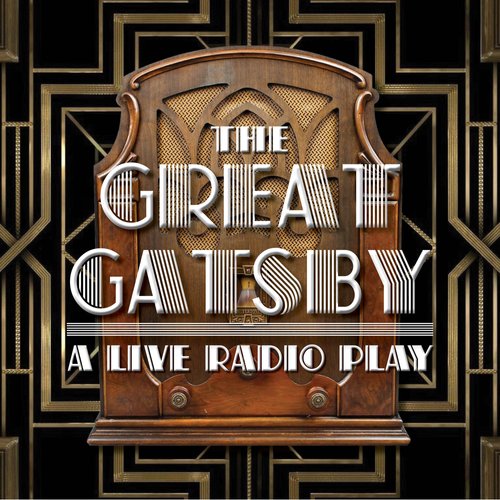 Adapted for the Stage by JOE LANDRY
From the Novel by F. SCOTT FITZGERALD
Original Music by KEVIN CONNORS

F. Scott Fitzgerald’s beloved classic comes to life as a 1940s radio broadcast in this spirited adaptation of The Great Gatsby. An ensemble brings more than two dozen characters from the novel to the Legacy stage as a live broadcast, punctuated by ‘40s-era commercials. A story of triumph and tragedy that reflects the decadence of the Jazz Age and the perils of the American Dream. Still, ain’t we got fun?

”Green light this excellent radio show reenactment of the live broadcast on New Haven’s WELI, the story of a man who used his wealth to buy everything he desired, except for the most important one, love.” – Bonnie Goldberg

”Complete with an abundance of sound effects and two delightful commercials, this realistic 1940’s radio show enjoys a set by Jamie Burnett with vintage communications (from the Vintage Radio and Communications Museum of Connecticut in Windsor), period costumes by Jimmy Johansmeyer, props by Erica Pajonas and direction from Kevin Michael Reed.” – Bonnie Goldberg

”re-read the book or re-watch the movie, as you may not look at them the same way. And that’s what good theater does.” – Steven M Mazzacane, Branfordseven.com

”Its hard not to walk into the Legacy Theater and smile seeing the stage set up as a 40’s era radio station, and in this case, the players already in character, hustling about, and dealing with, well, radio-ish issues” – Steven M Mazzacane, Branfordseven.com

‘If one walks out of the theater actively comparing the performance and interpretations to previous versions in the viewers mind, then it’s a show worth seeing.” – Steven M Mazzacane, Branfordseven.com 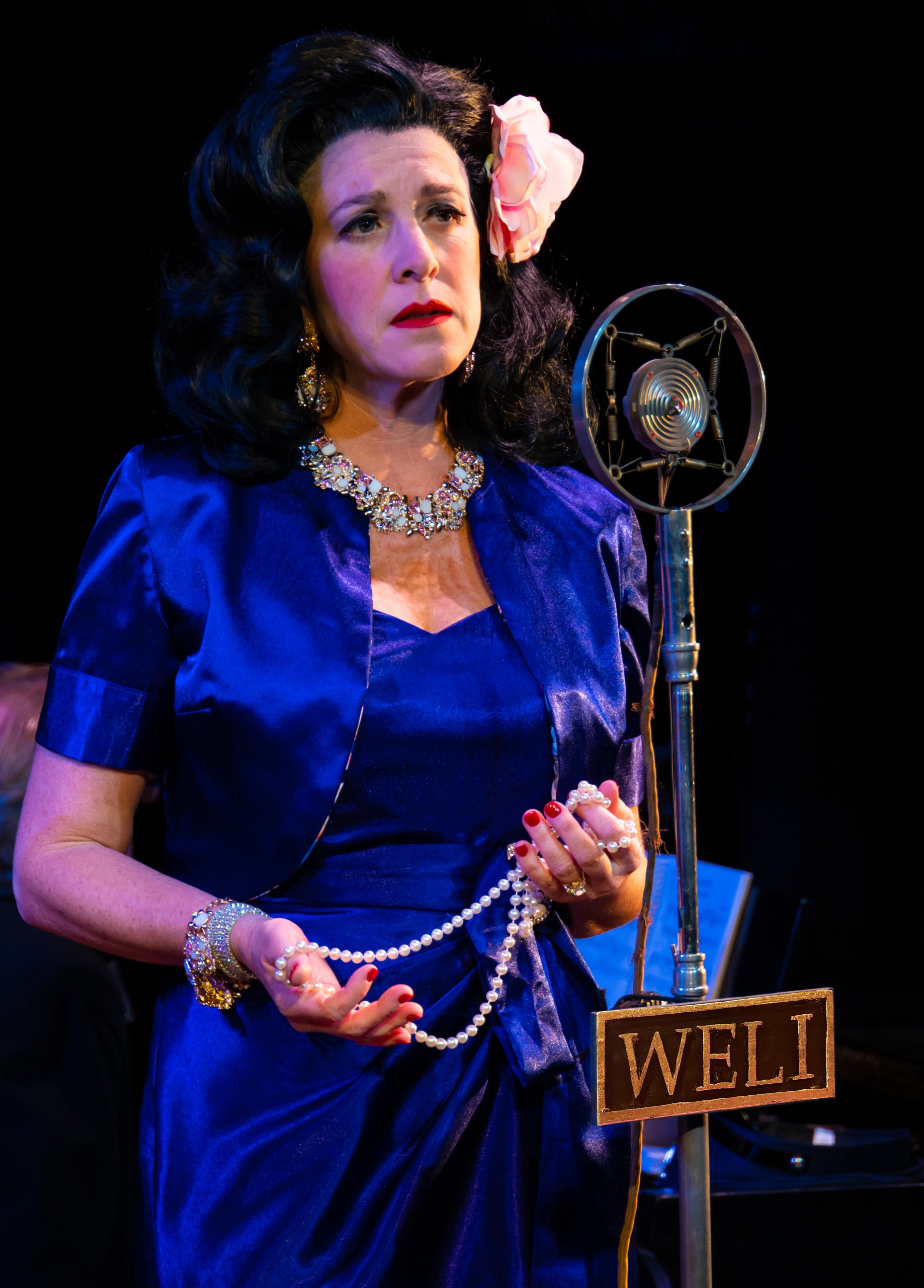 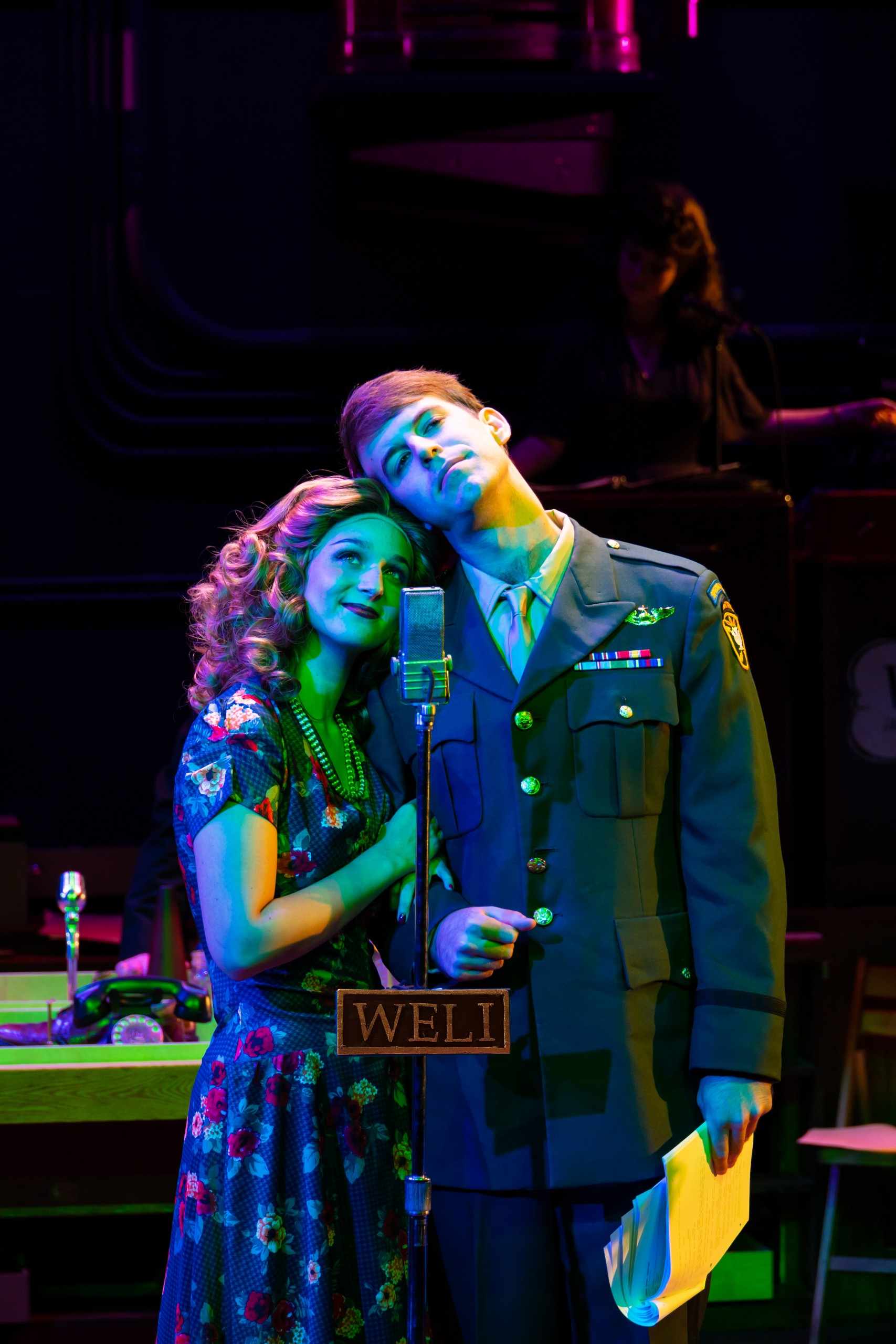 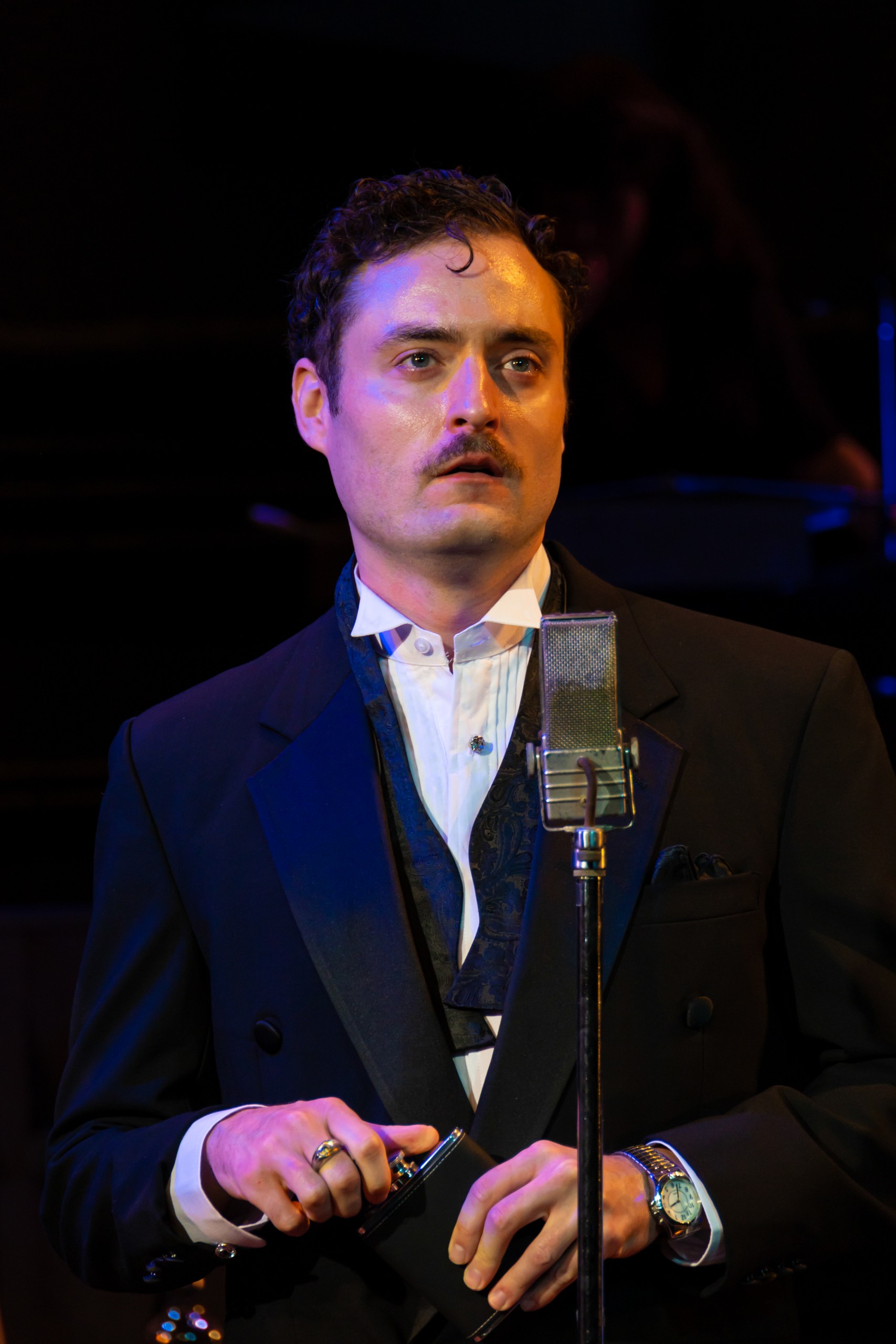 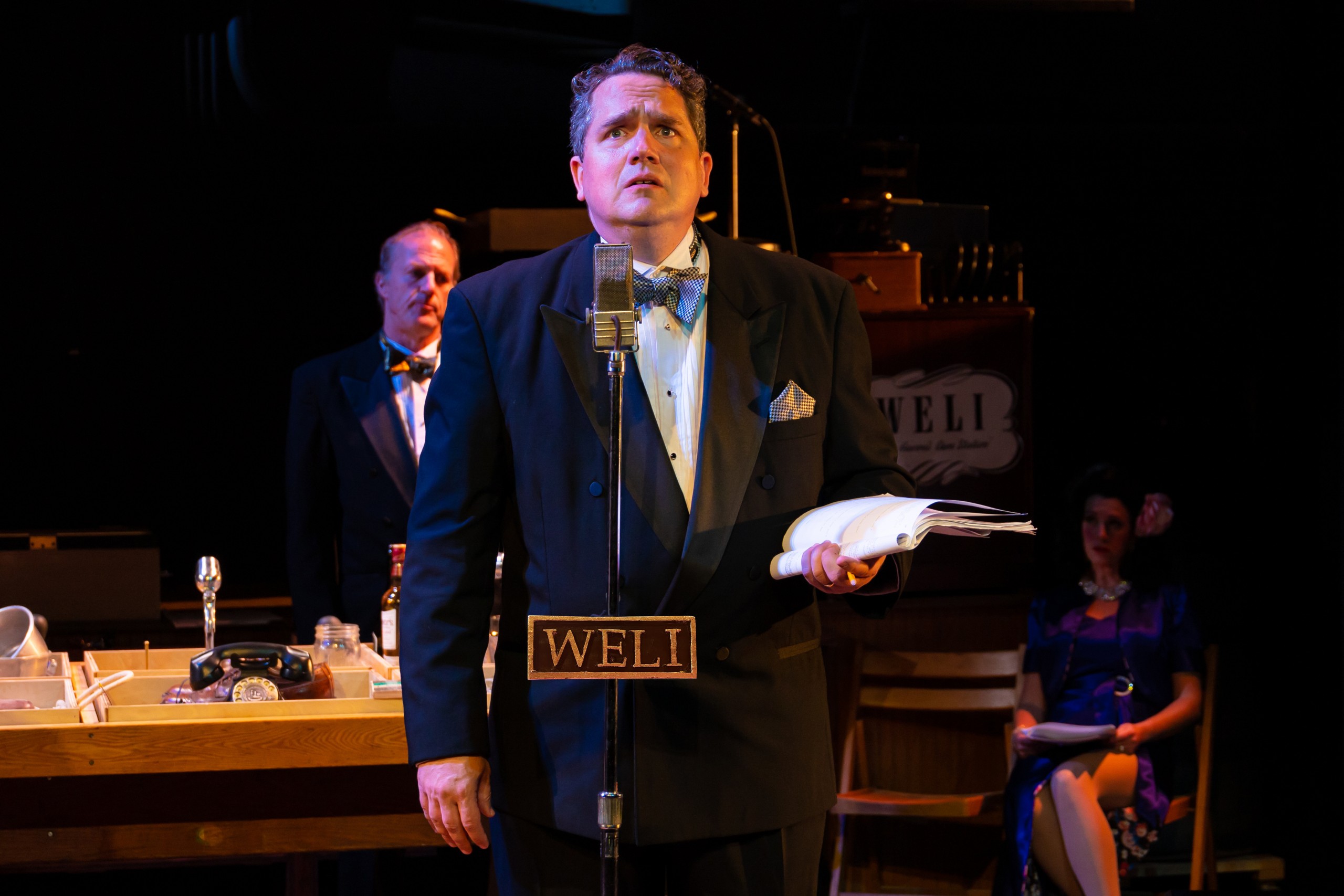 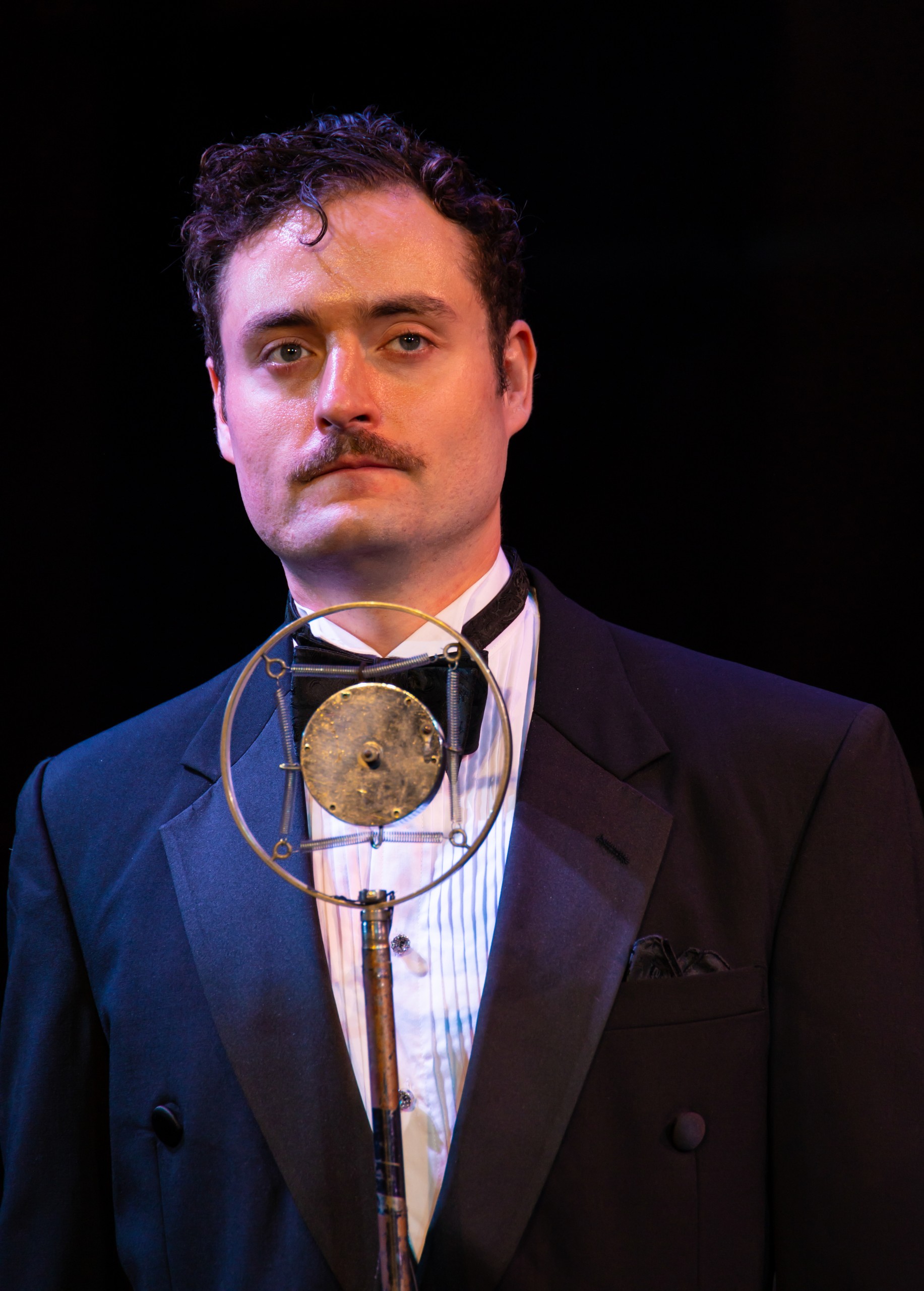 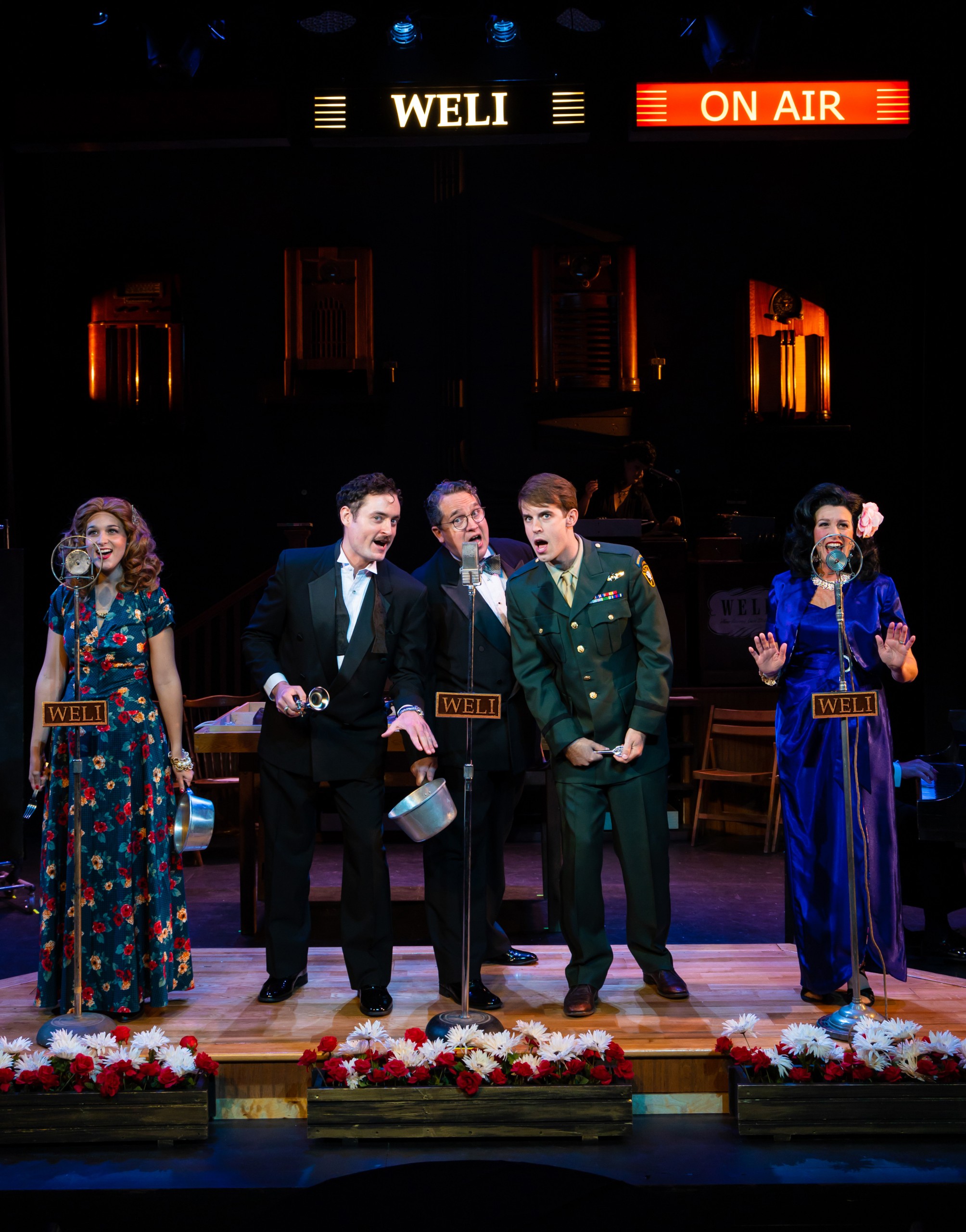 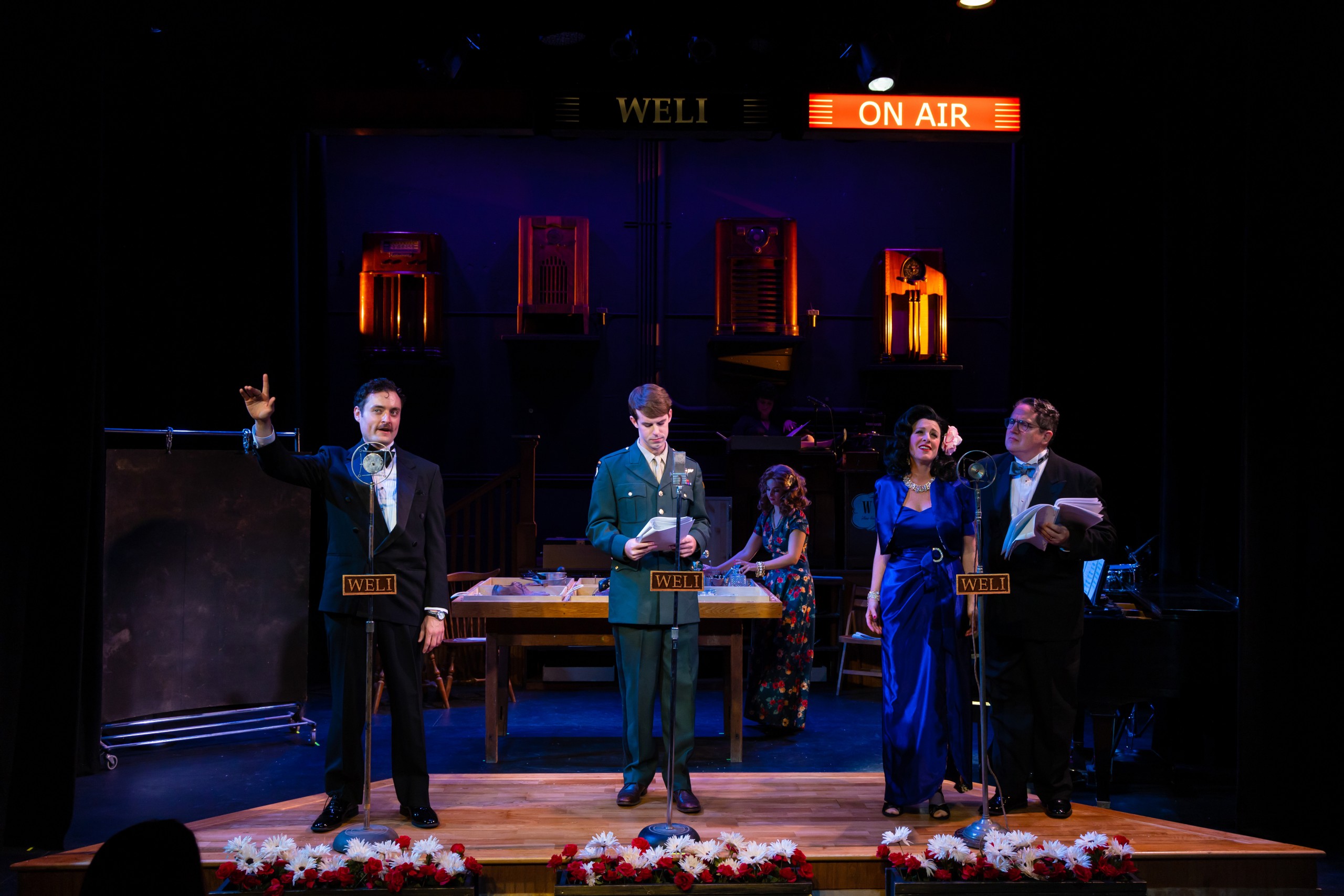 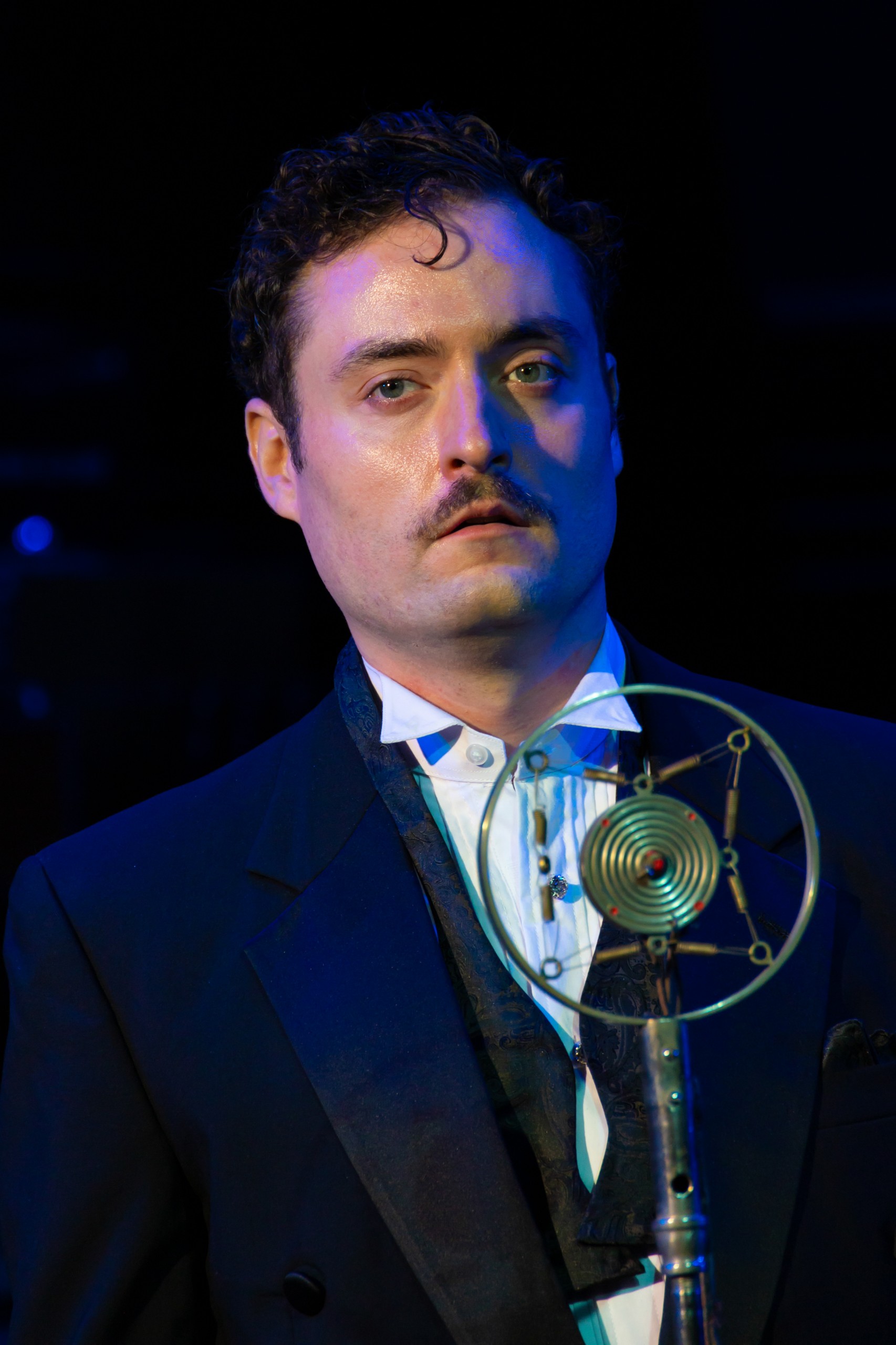 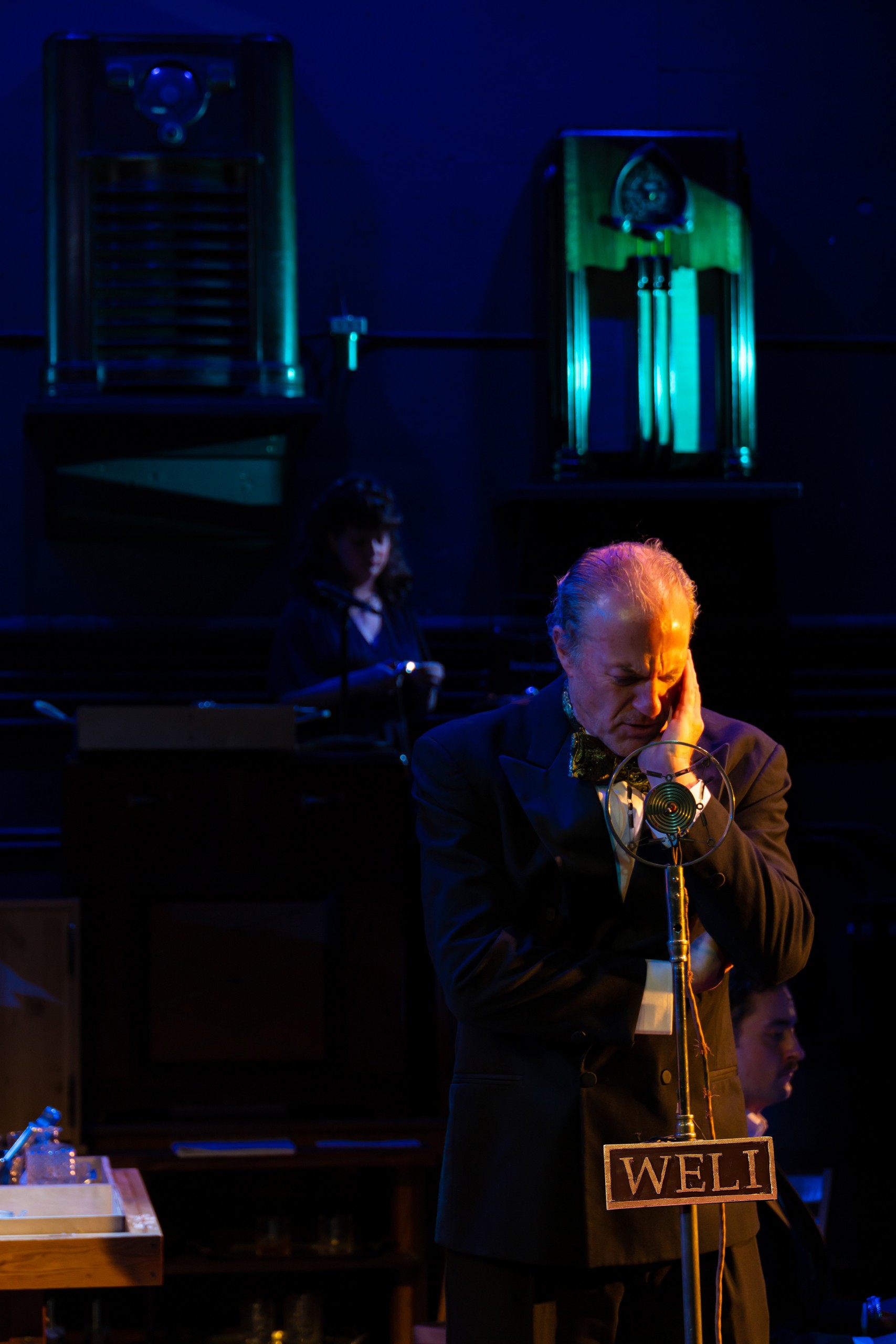 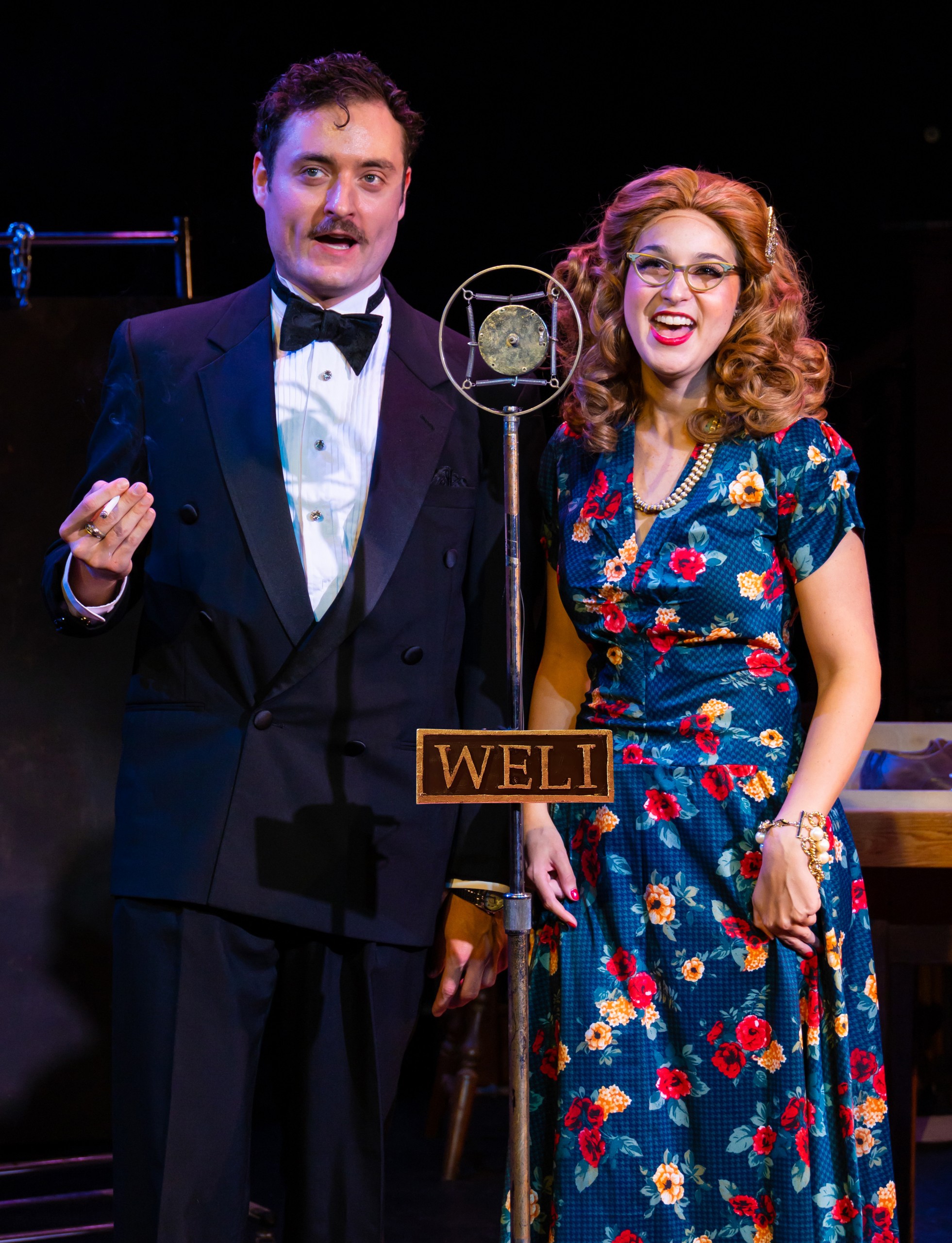 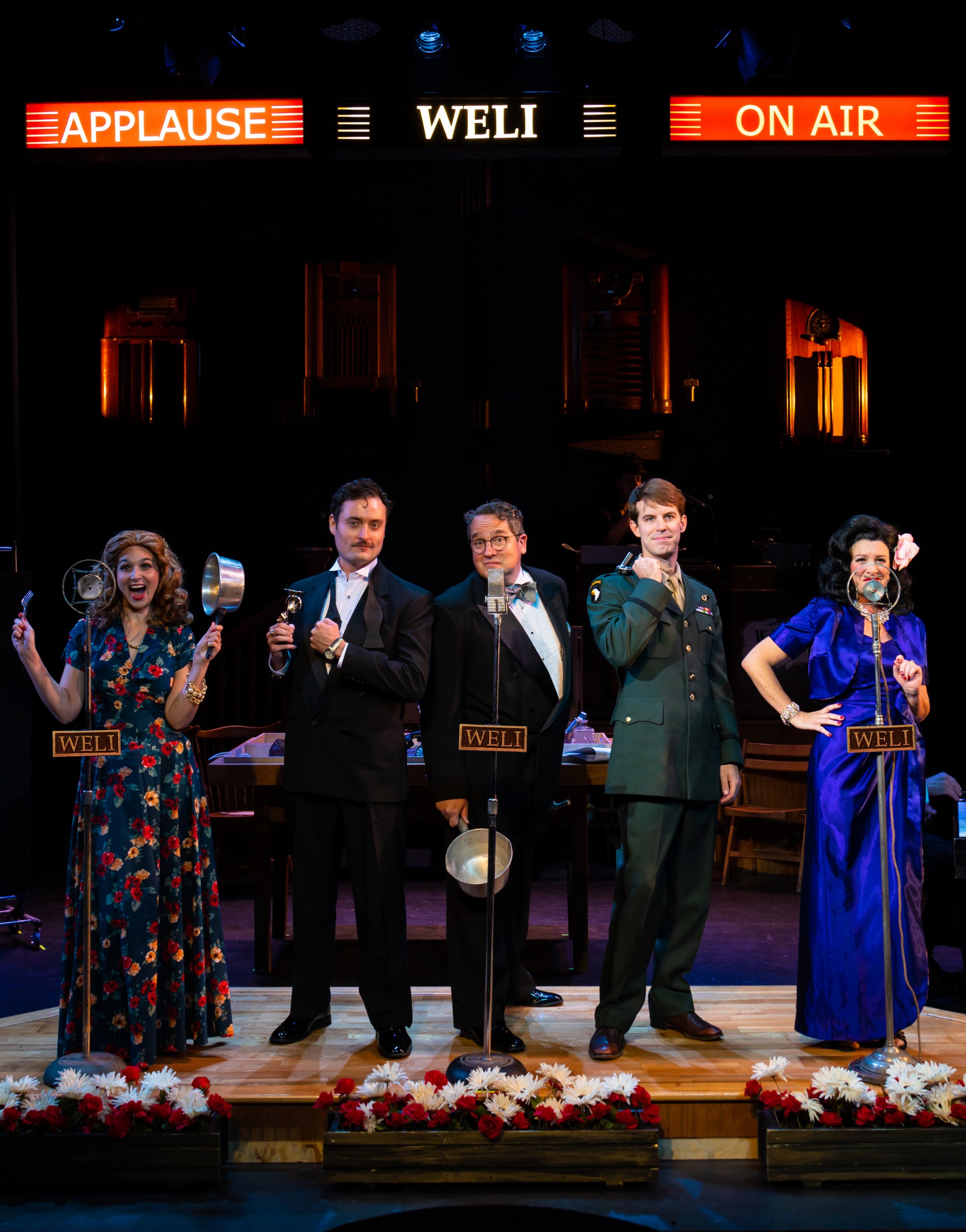 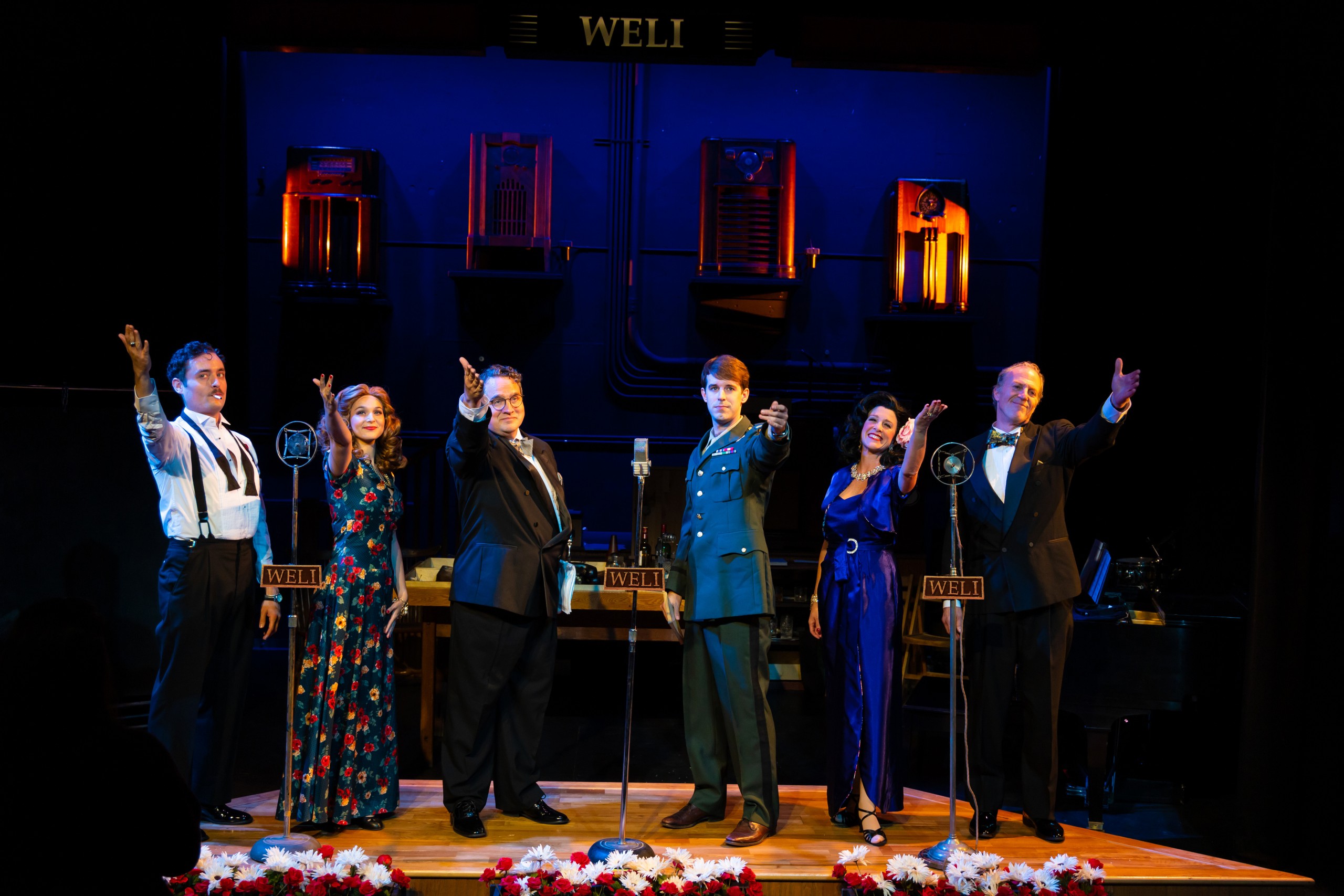 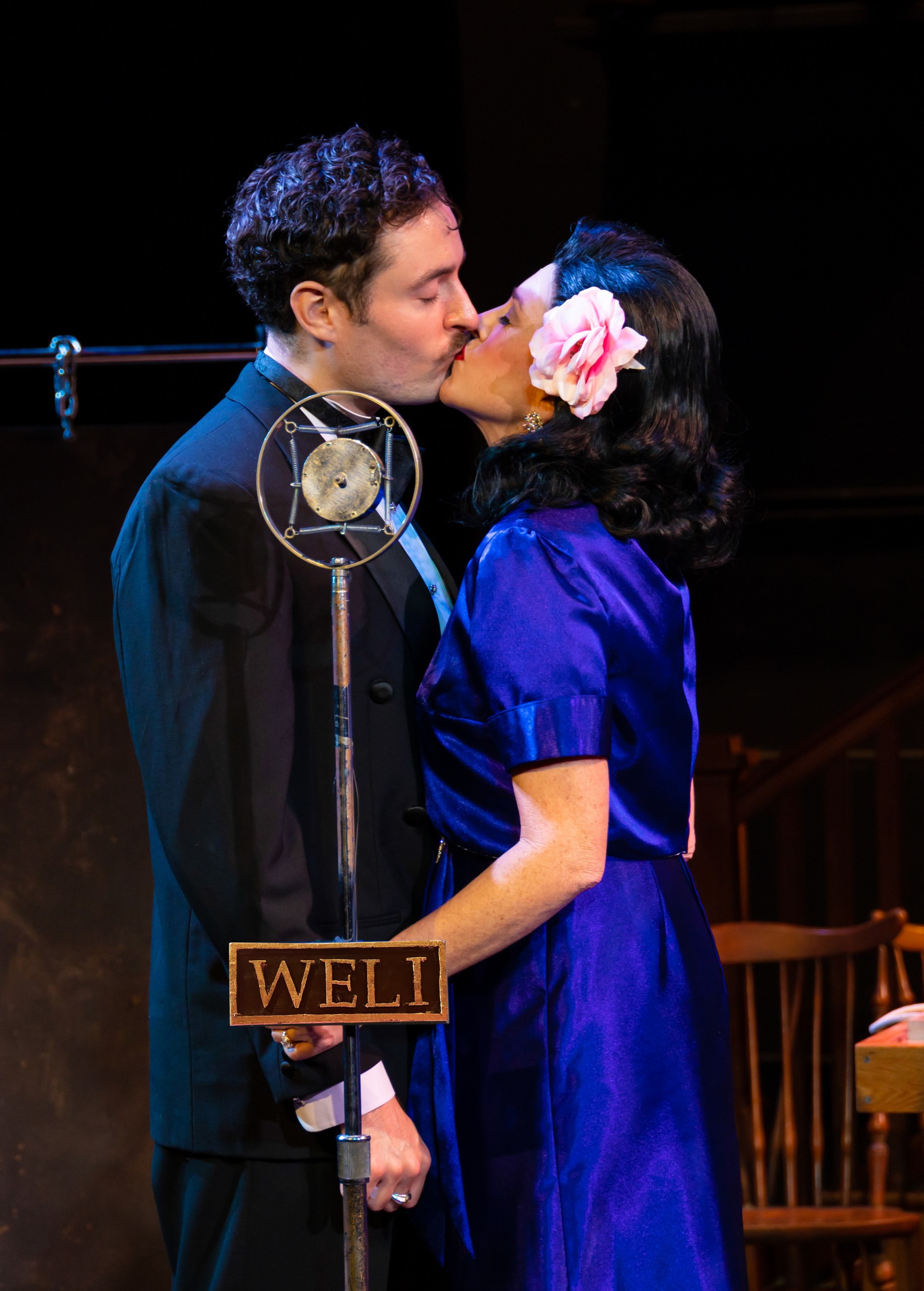 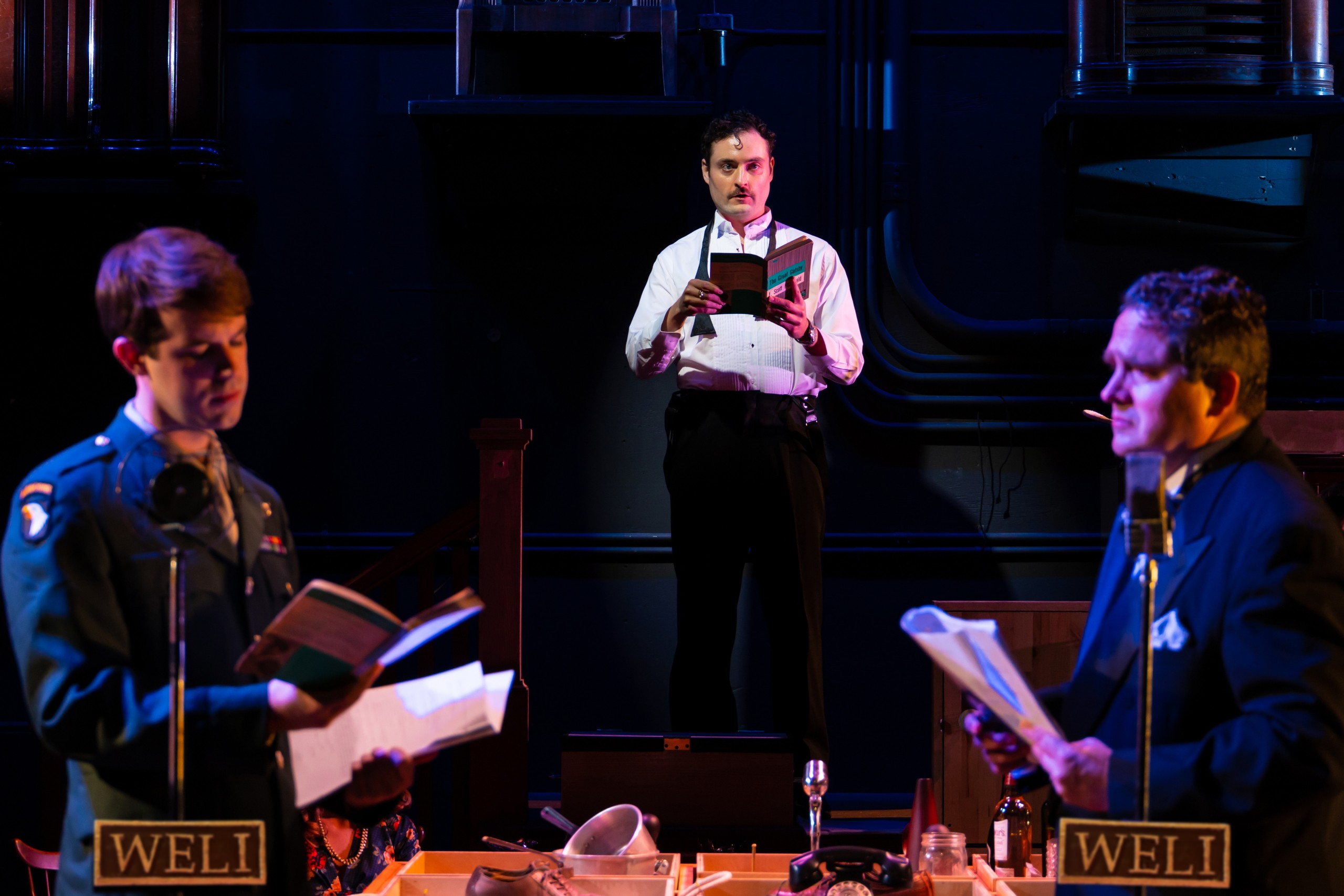 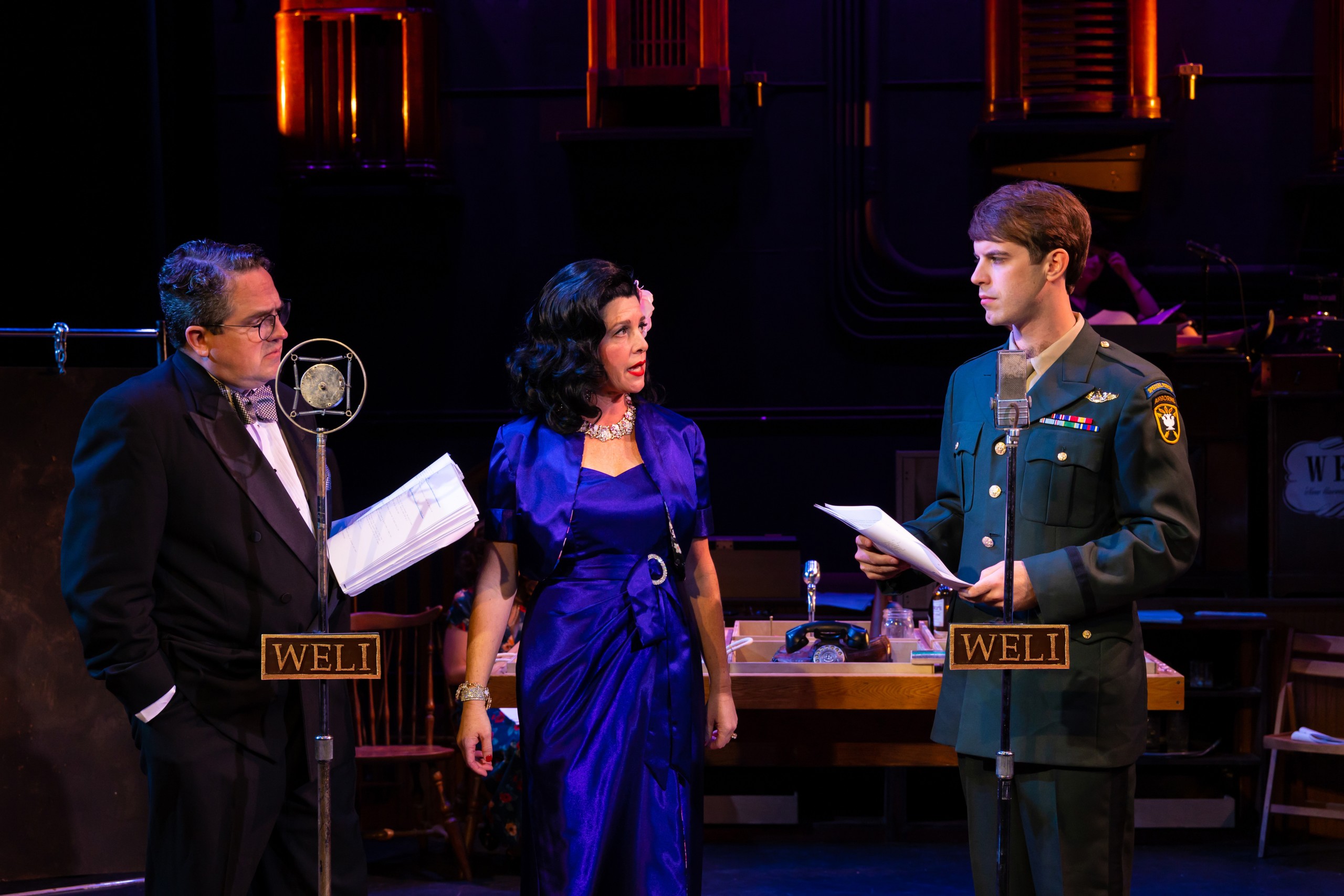 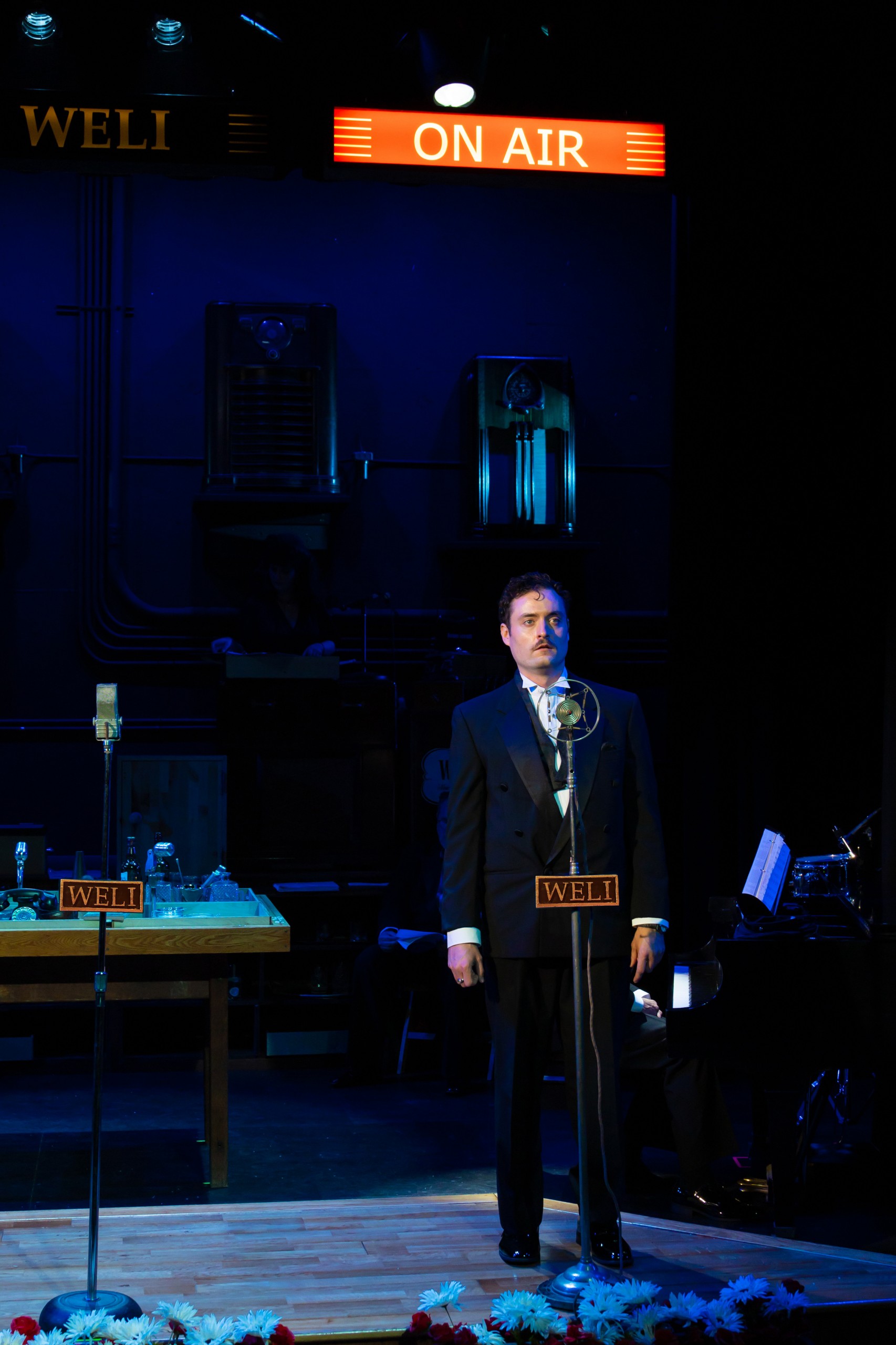 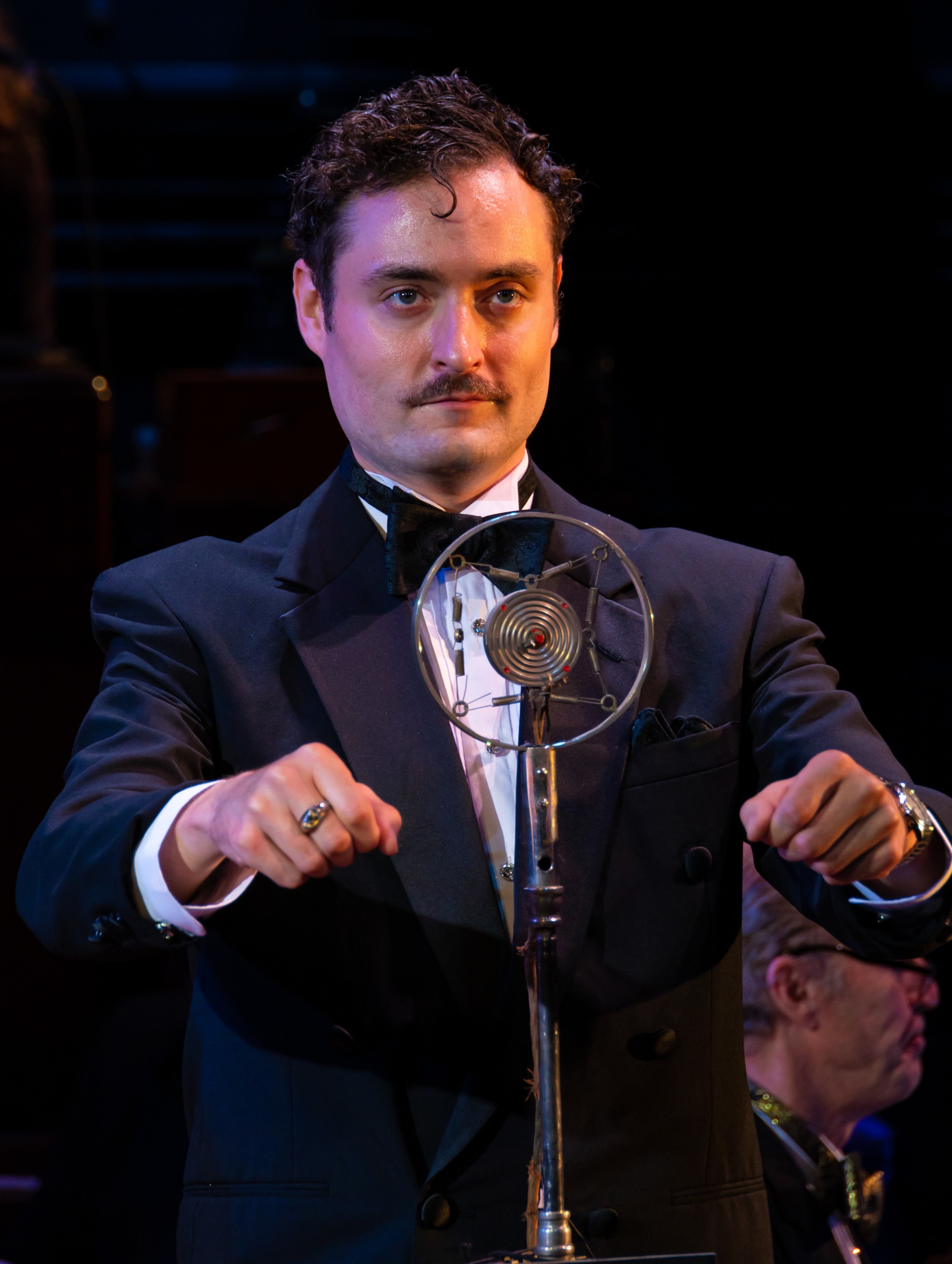 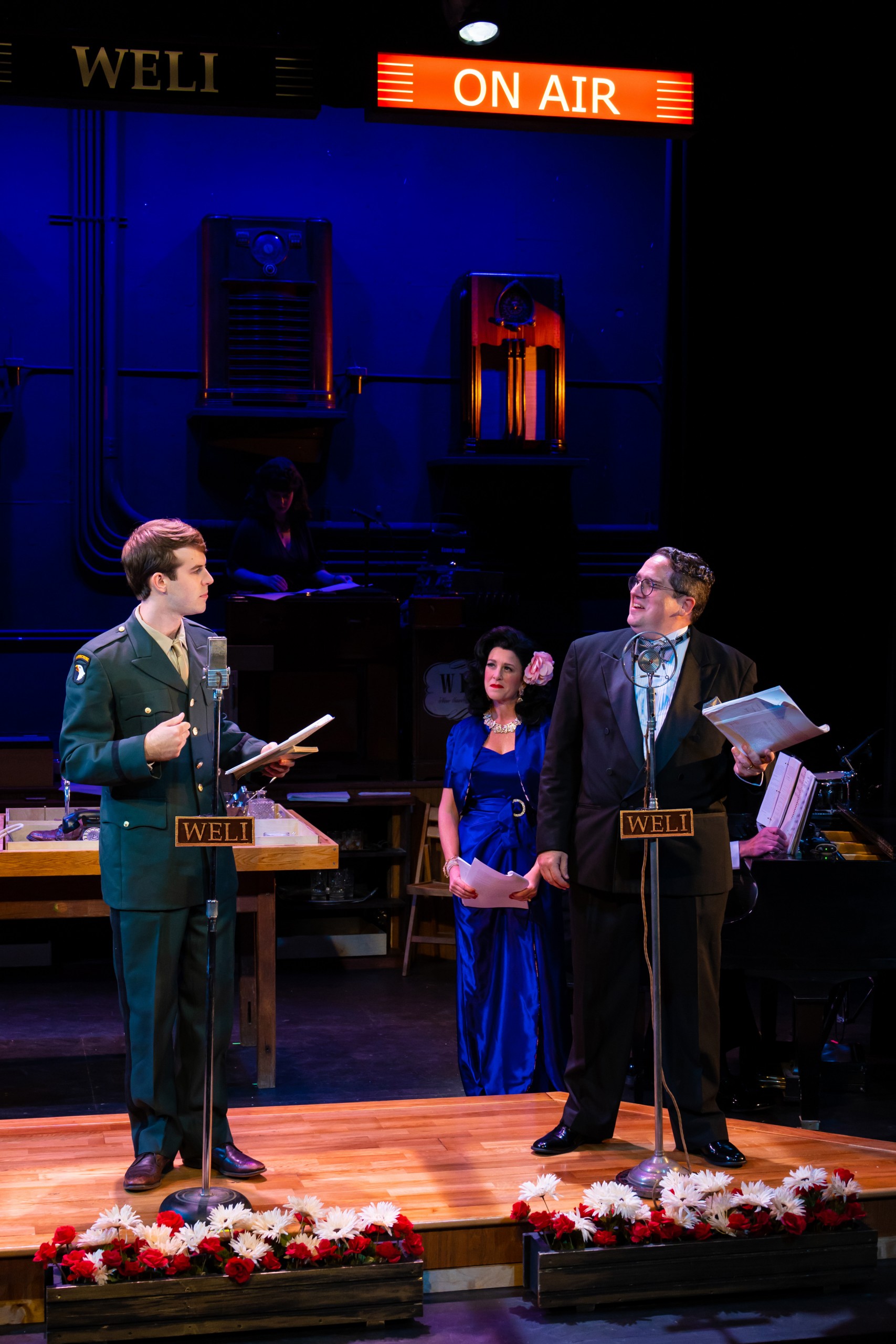 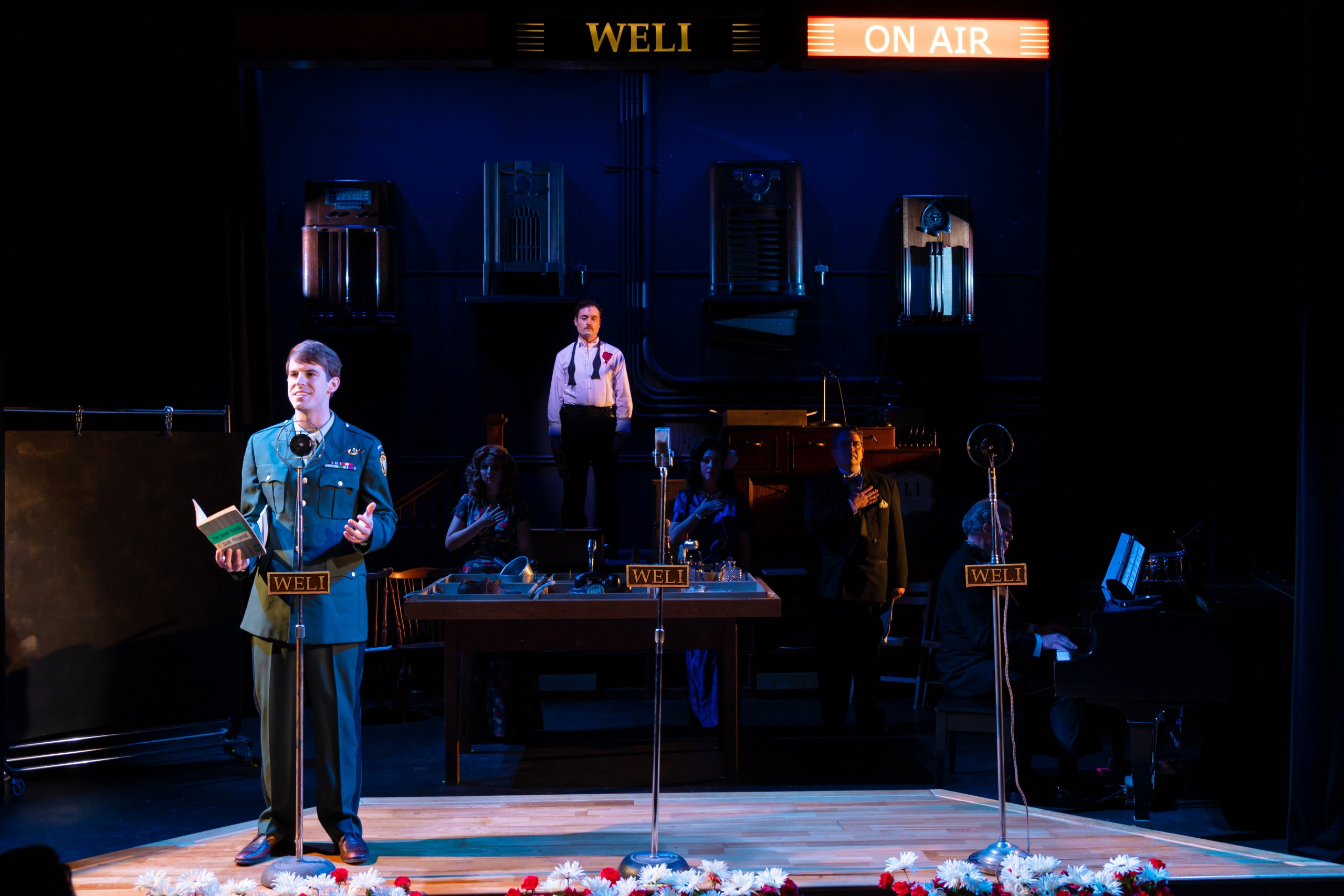 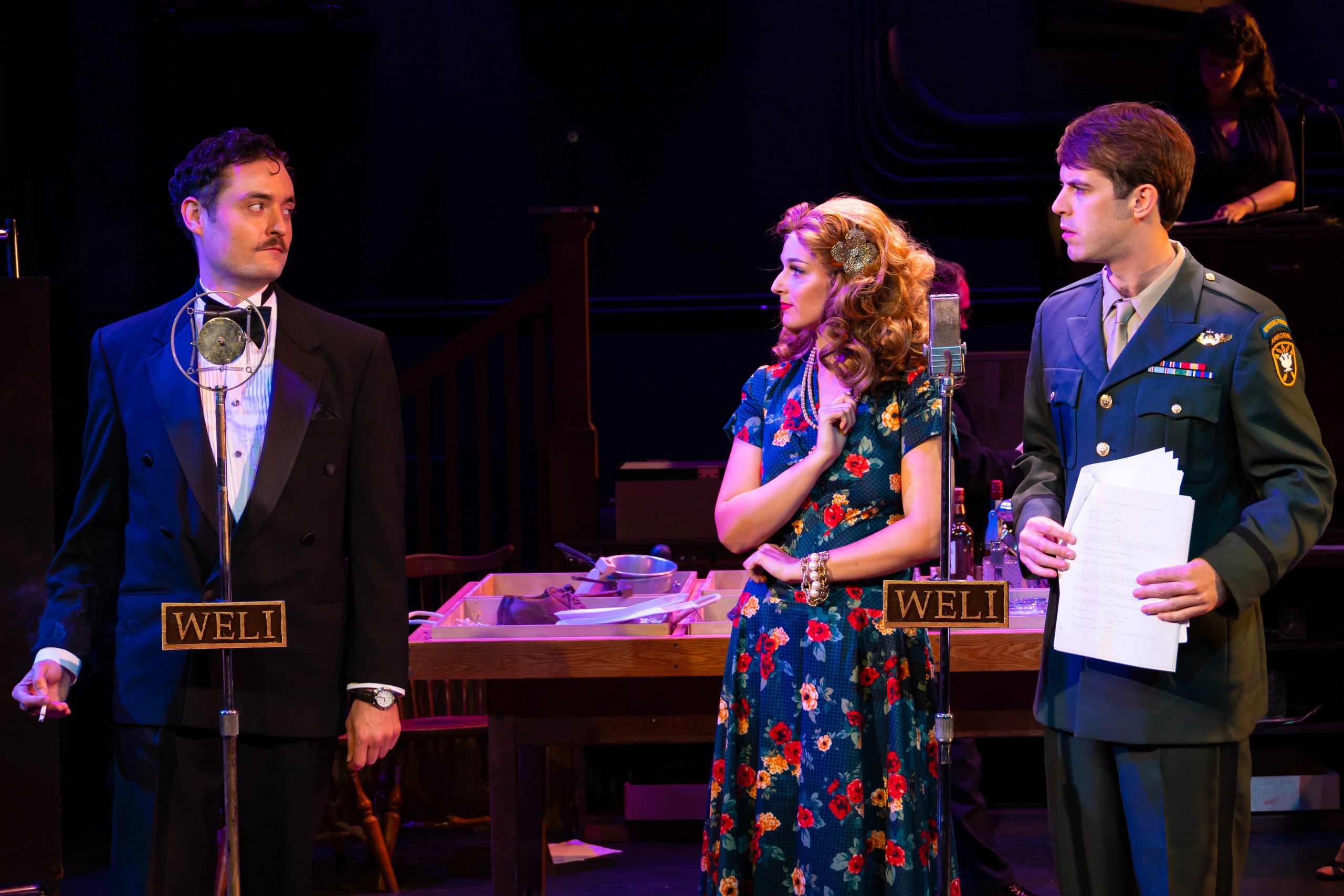 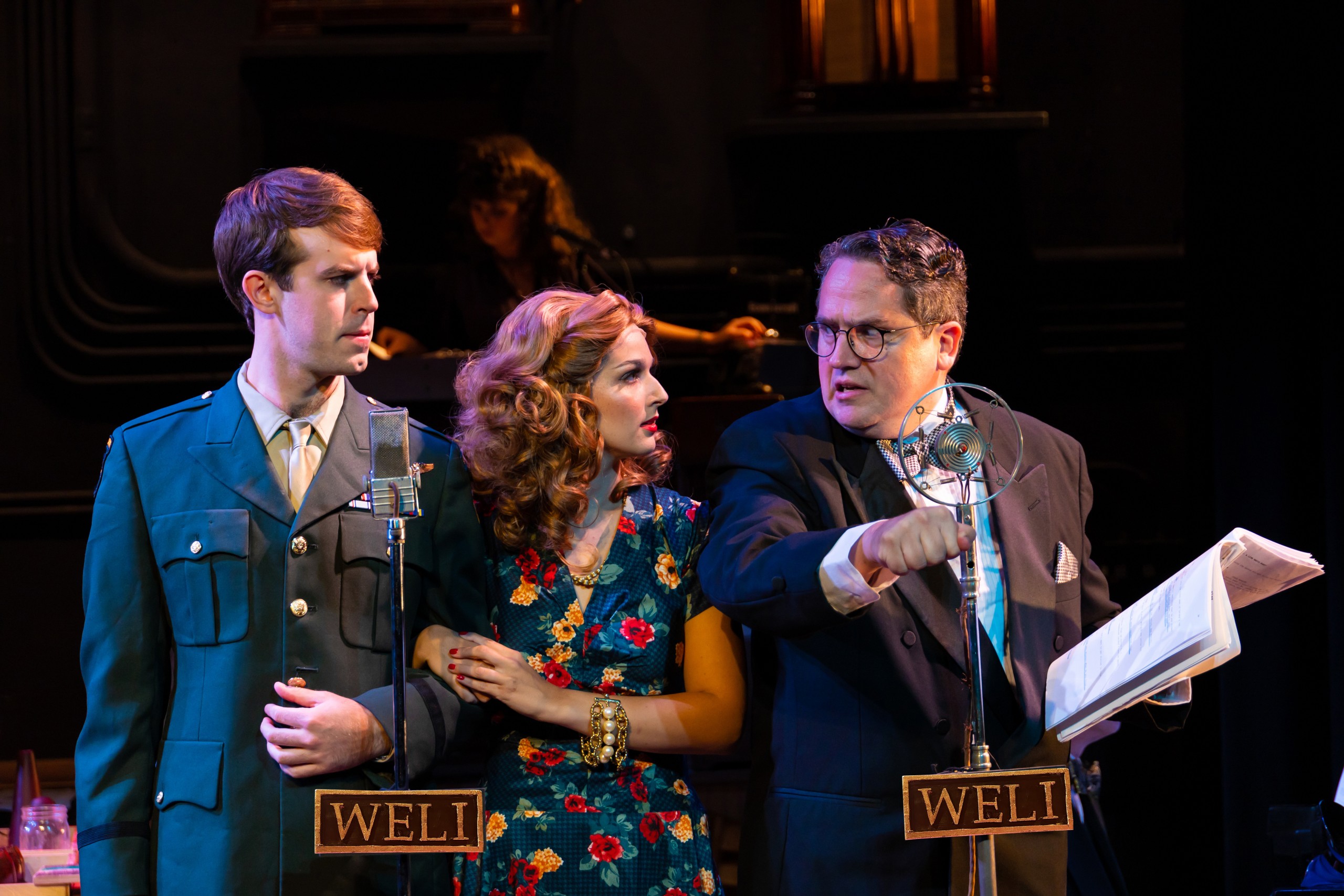 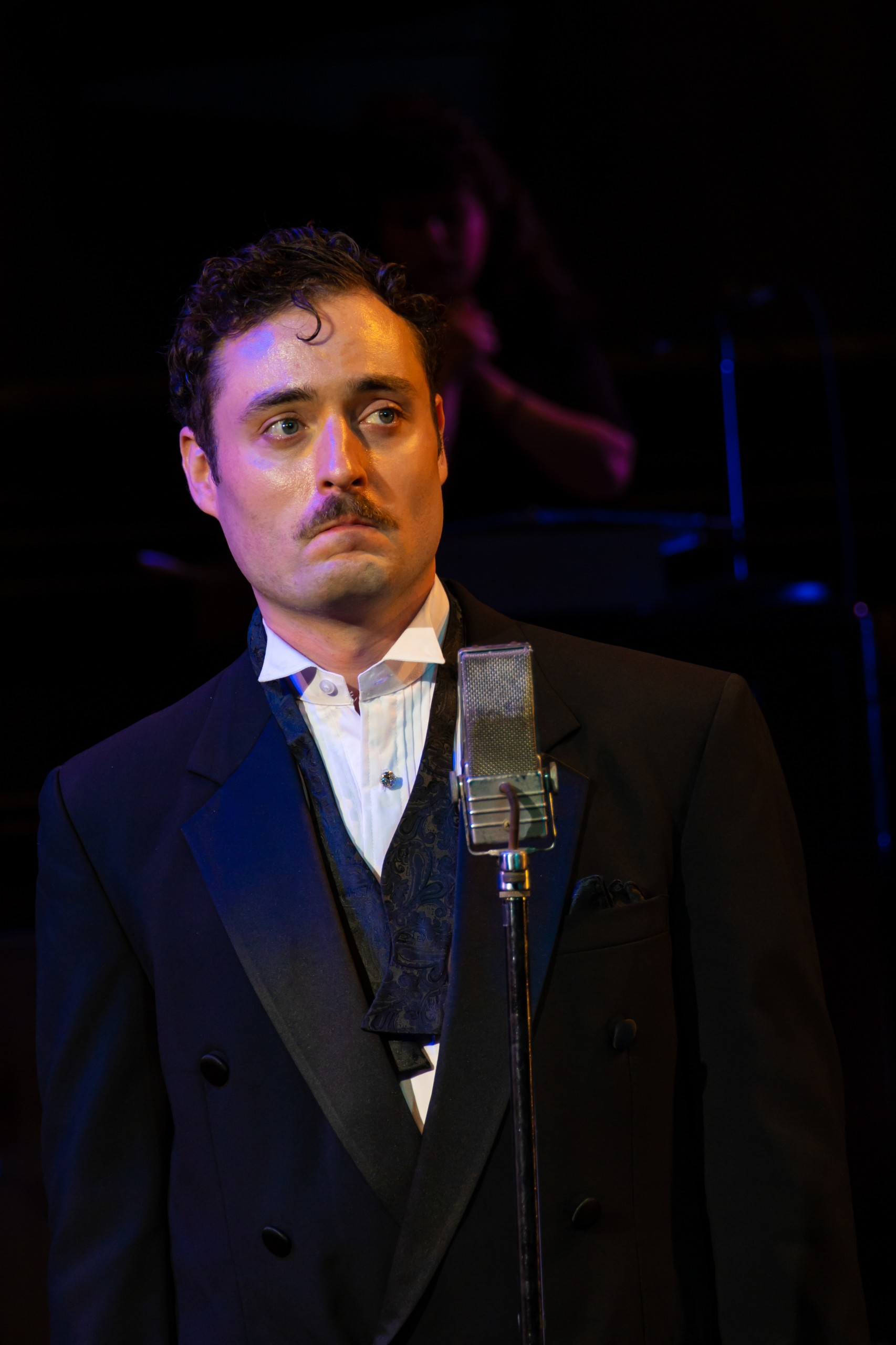 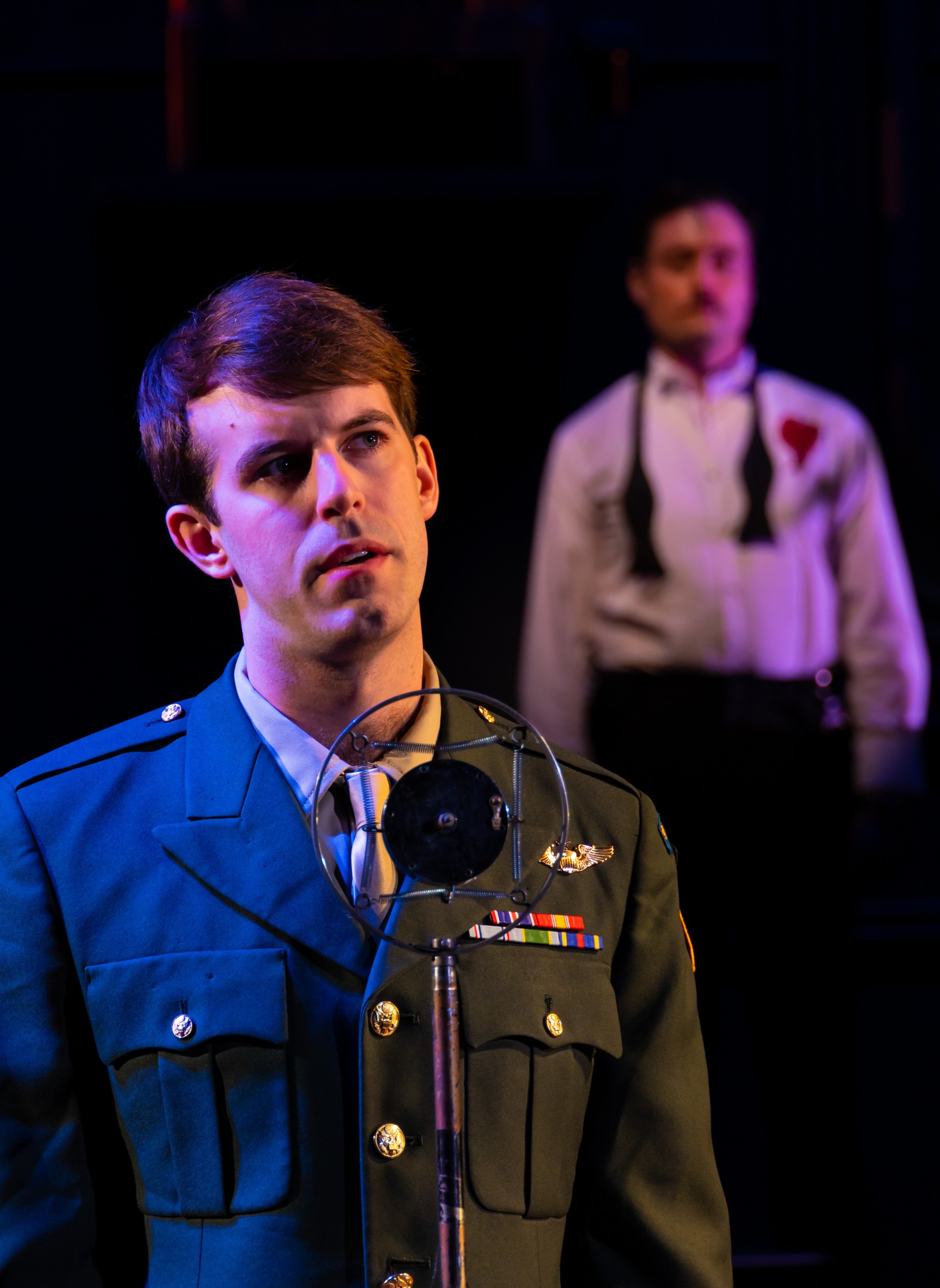 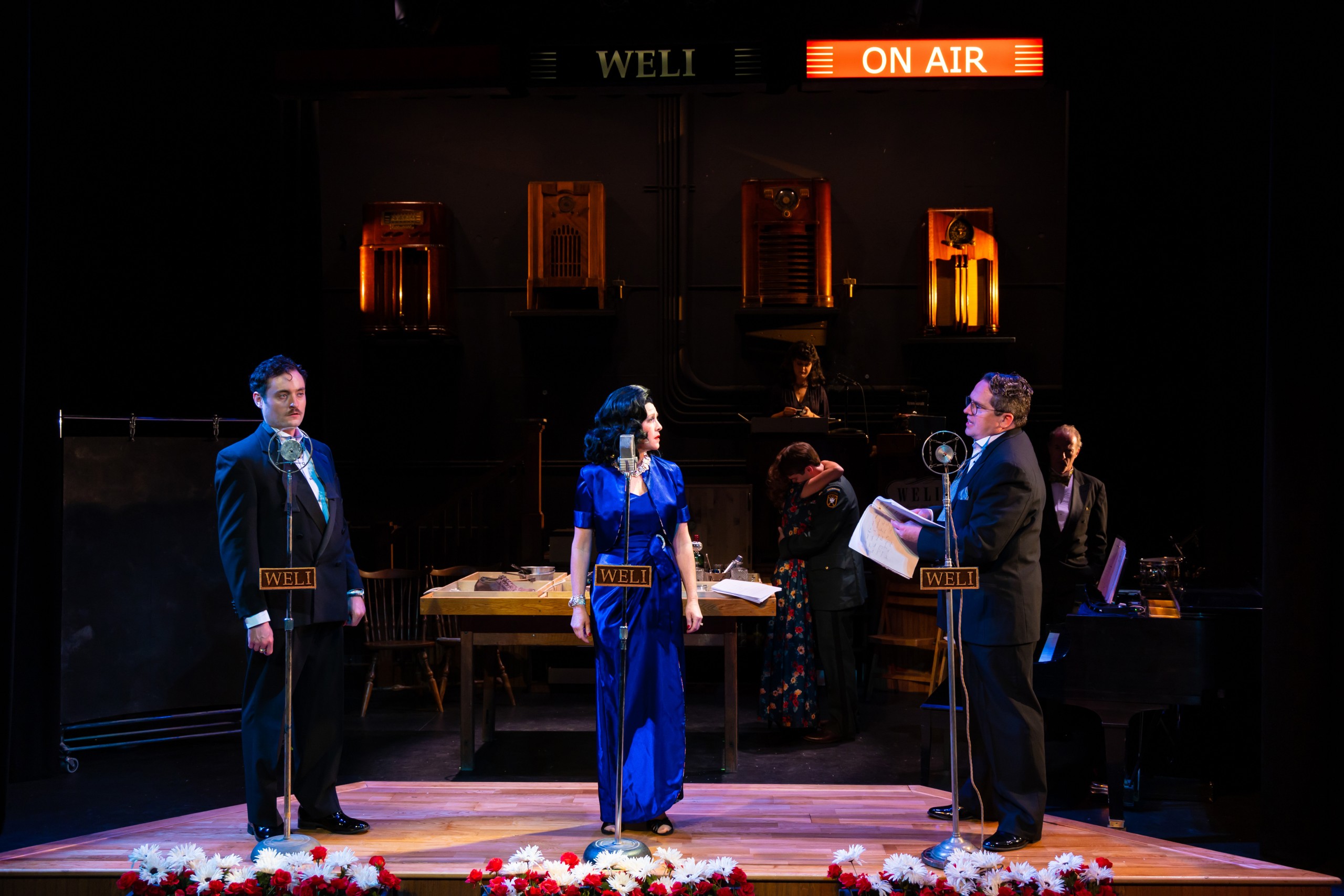 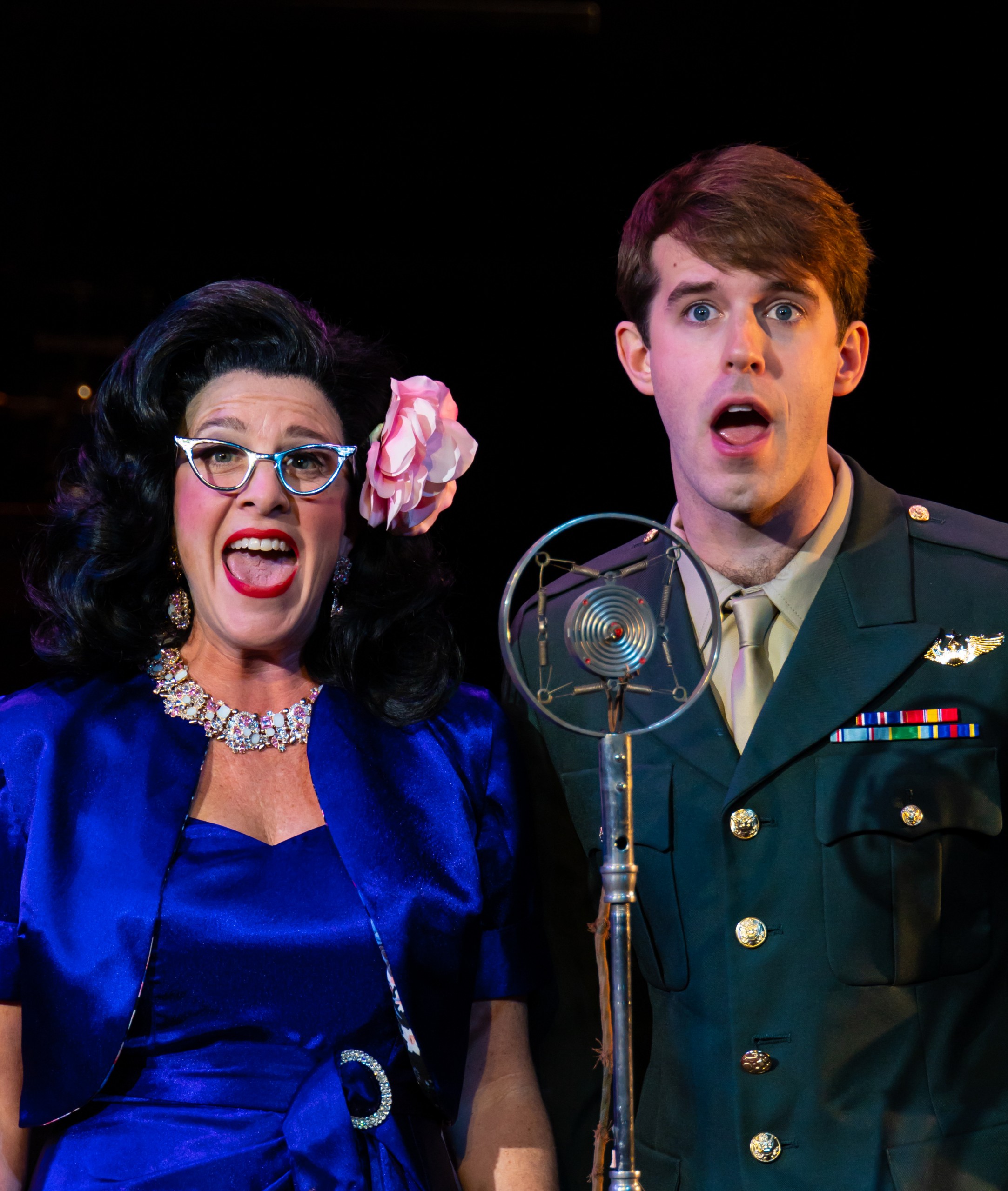 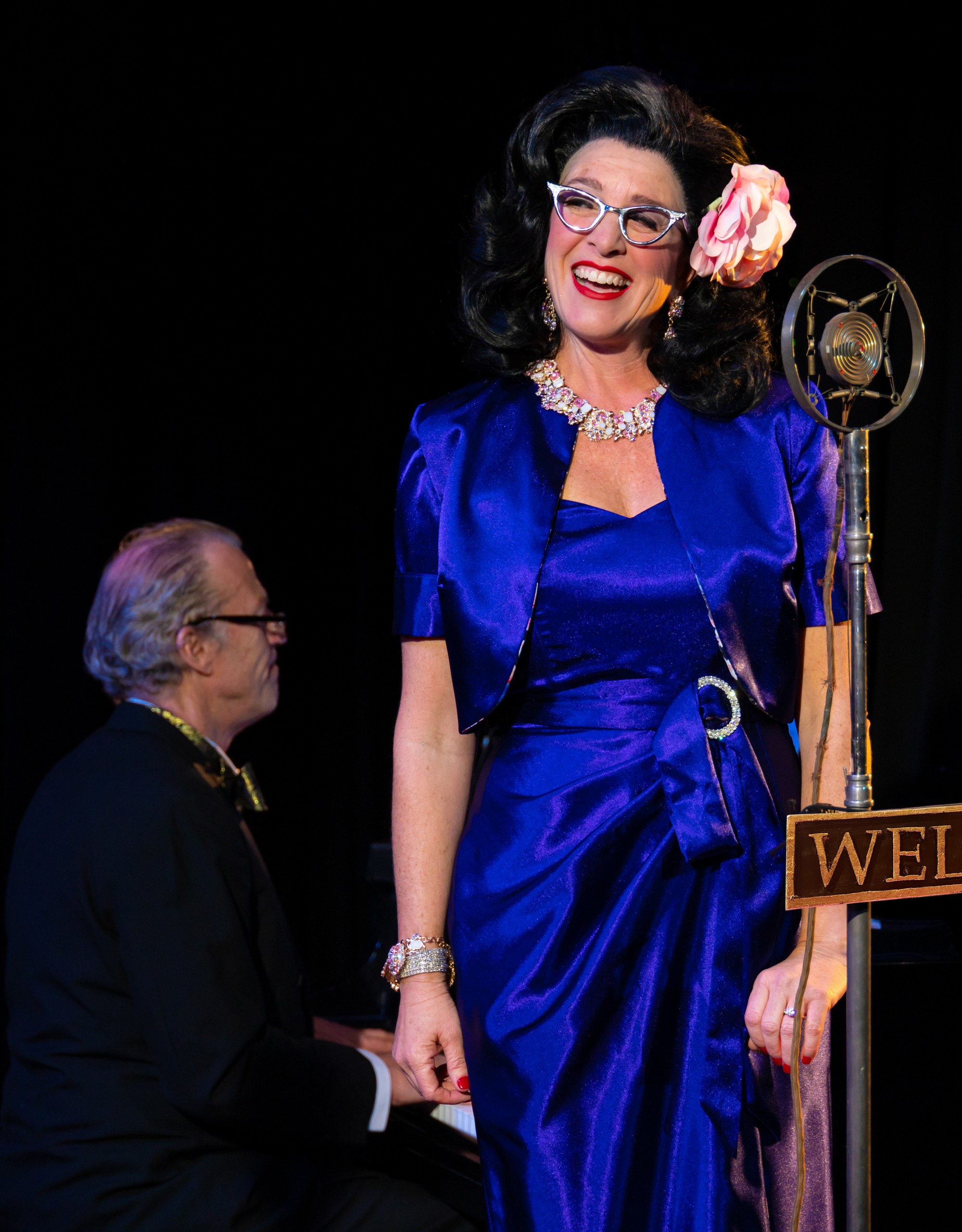 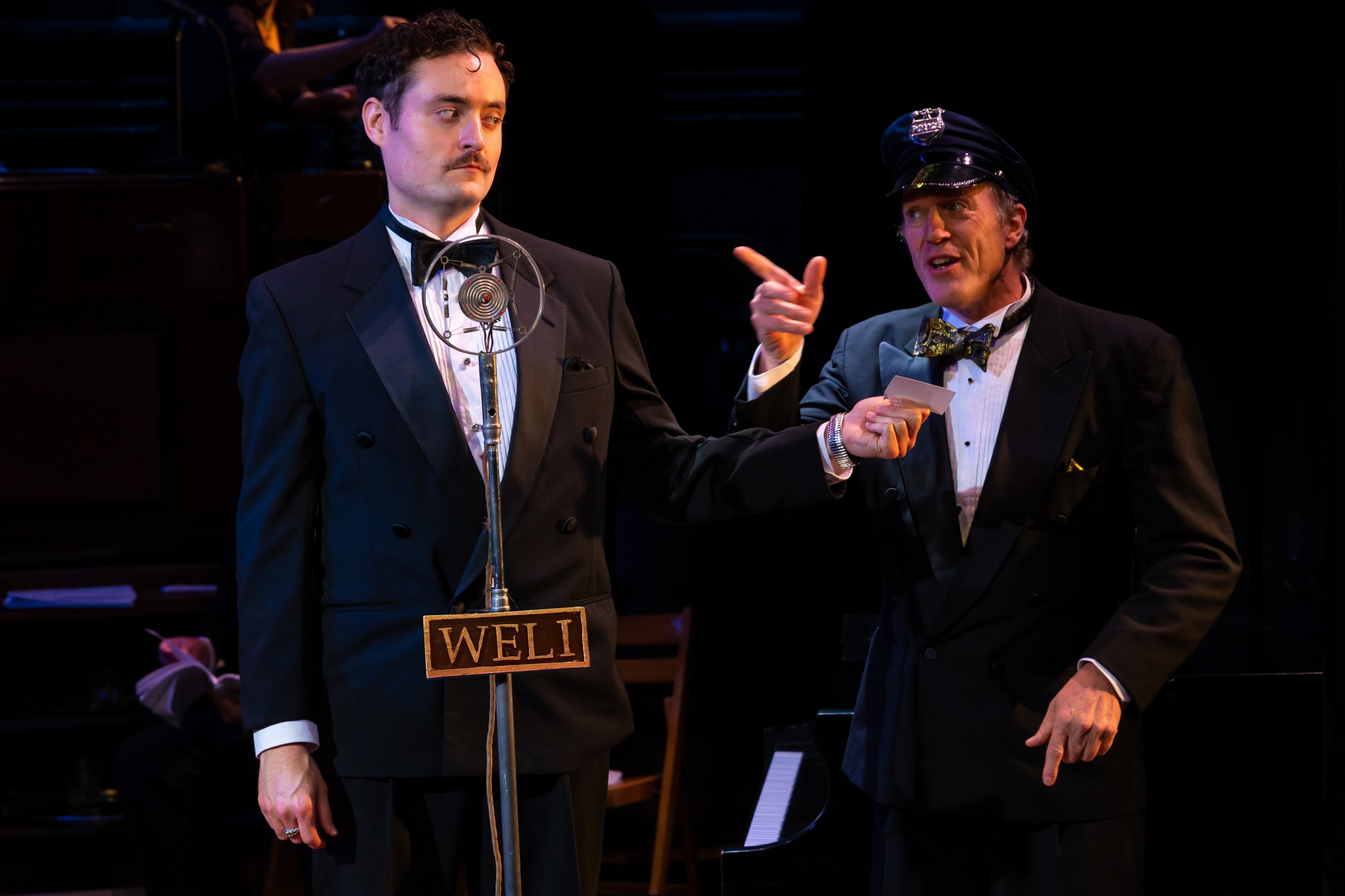